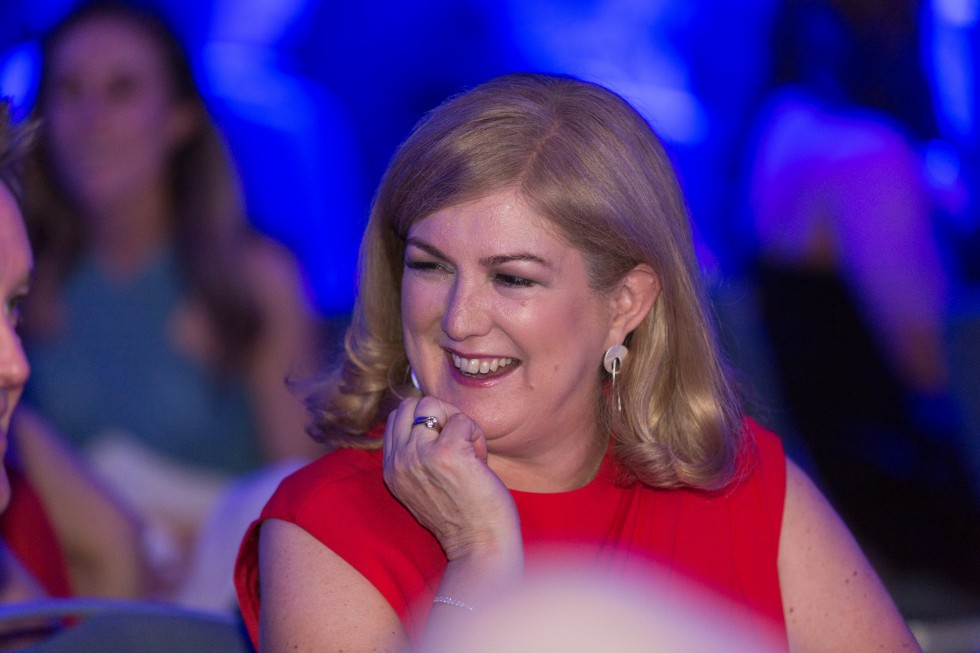 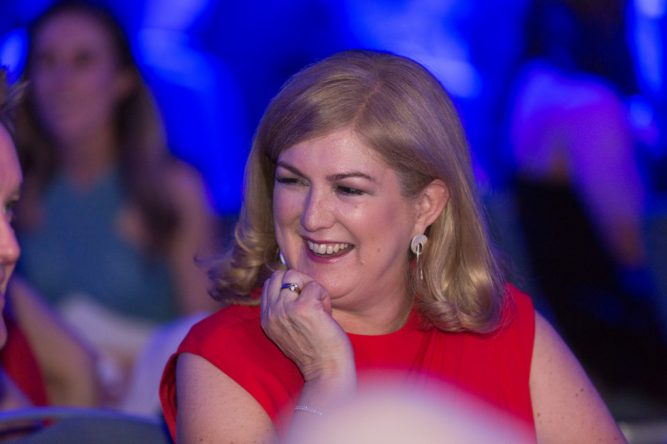 From today, publisher Independent News & Media (INM) will trade as Mediahuis Ireland. Further to the INM purchase by the Belgian-led Mediahuis European group from Denis O’Brien two years ago, the rebrand forms the next chapter for the Irish publisher. The rebrand is supported by a new brand positioning, using the tagline ‘Moving ideas forward’.

Group advertising director Karen Preston (pictured) said they were proud of the rich heritage of titles such as the Irish Independent and the Belfast Telegraph. The rebrand unites all titles and people under a unified corporate brand and lays the foundations for the news brands to continue playing an important role in Ireland well into the future.