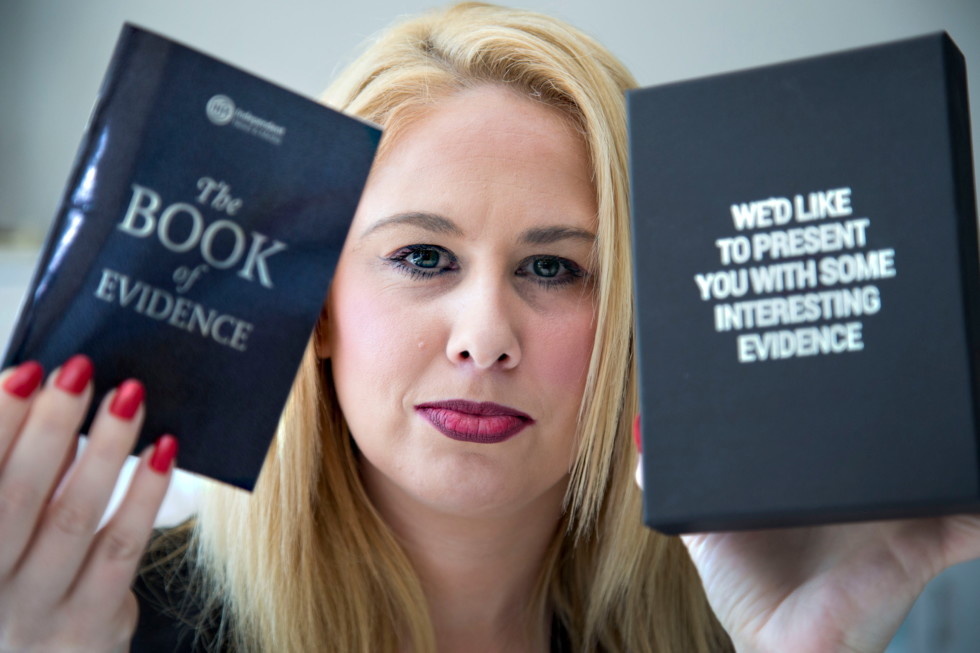 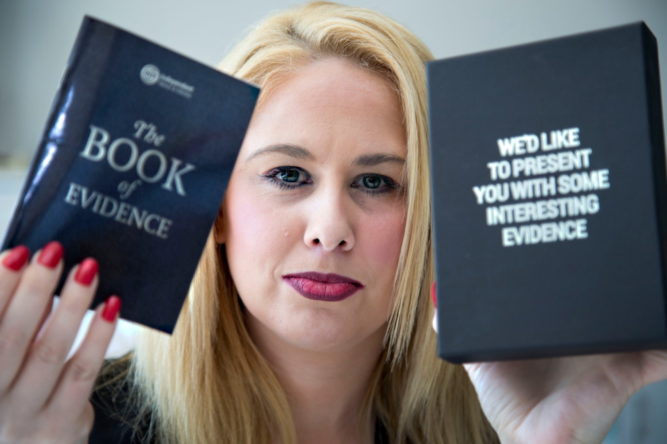 Independent News & Media’s (INM) The Book of Evidence research won out at the International News Media Association (INMA) Global Media Awards at New York’s Harvard Club. The book was second in the competition’s category of best use of consumer research. The awards salute news media initiatives which grow audience, revenue and brand across platforms.

The Book of Evidence is a culmination of two major research studies commissioned by INM in 2016, the largest of their kind in Ireland proving without doubt the strong return on investment that print media offers to brands. Firstly, Amarách Research conducted a 13,000 face to face consumer study which interviewed newspaper buyers at the point of purchase.

For the follow-up survey, Ireland’s largest econometrics study was conducted by Ignite Research and analysed three years of data, 20 million data points across four industry sectors.  The findings were distilled into an industry tool known as the Book of Evidence and proved the strong return on investment print media offers to brands.

The 2017 competition generated 655 entries from 196 news brands in 36 countries. The competition was judged in February and March by an international jury of 44 executives from 17 countries in marketing and media. Karen Preston, group advertising director, INM, said the Book of Evidence served to prove the power of print to deliver financial returns.

To have the research recognised on a global level is “a fantastic achievement”, Preston added.

For findings from the Book of Evidence visit www.inm.ie/thebookofevidence