Insomnia to waken up UK market 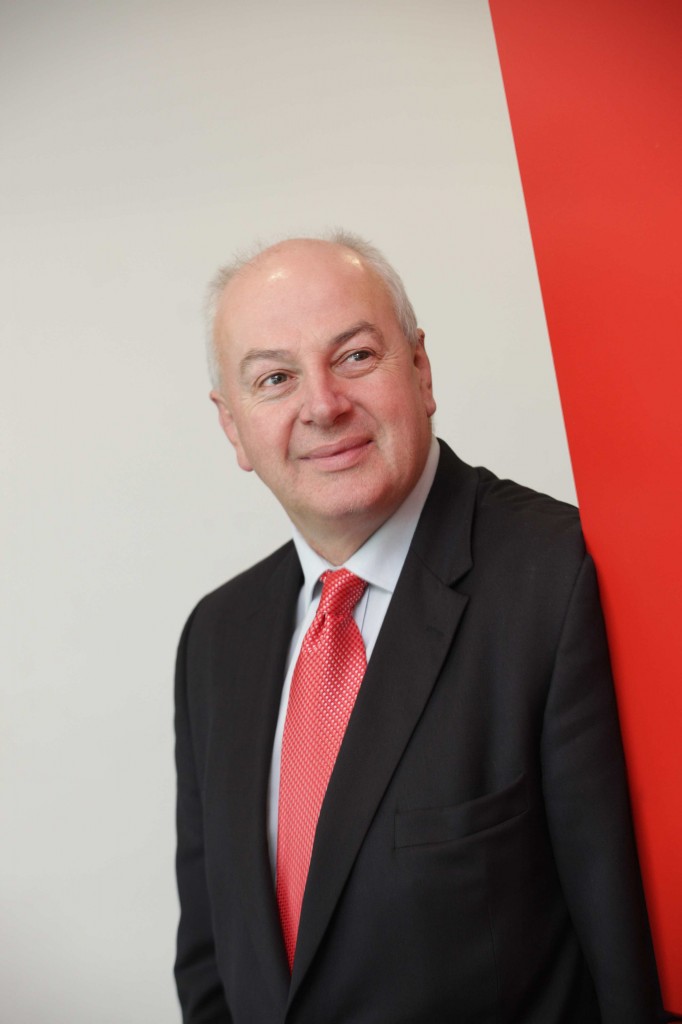 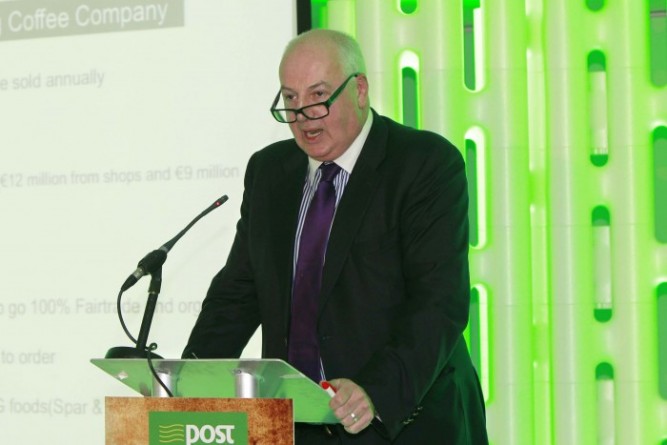 Insomnia has agreed a partnership with Debenhams which sees the Irish coffee company open a number of Insomnia @ Debenhams outlets across the UK and Ireland over the coming months. The first of these has just launched at Debenhams in the Mahon Point Shopping Centre in Cork and plans are afoot to launch outlets in Rugby and Bradford.

Insomnia took part in the Debenhams press show for the first time in May at Victoria House in London, where they served double shots of coffee alongside tasters from its bakery range. The event marked the start of Insomnia’s deal with Debenhams.