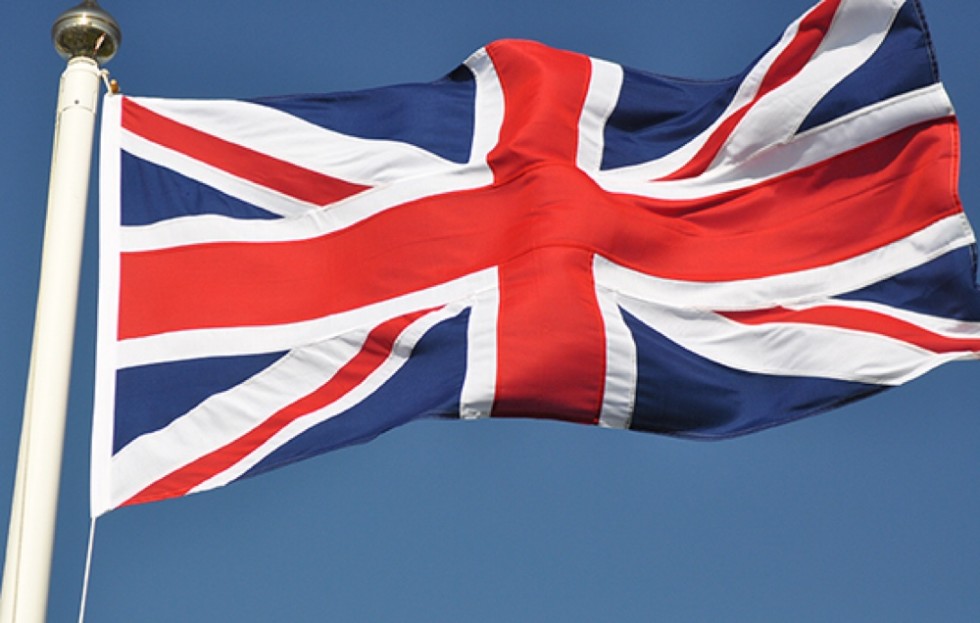 The figure is up from one in seven at the same point last year. The survey of 359 companies, found that the number of firms that believe that Brexit will hit them negatively fell slightly in the 12 months to August, from 50 per cent to 46 per cent. Respondents were asked how the UK’s pending exit from the EU has affected their business since the vote last summer.

One in six firms said that they had been impacted positively, while one in three respondents noted a negative effect. Just over half reported no change since the vote. On a separate issue, Dublin Chamber said it has organised business briefings on Korea, Indonesia, Singapore, China, Belgium, Hong Kong, Hungary and the Western Balkans over the past year.