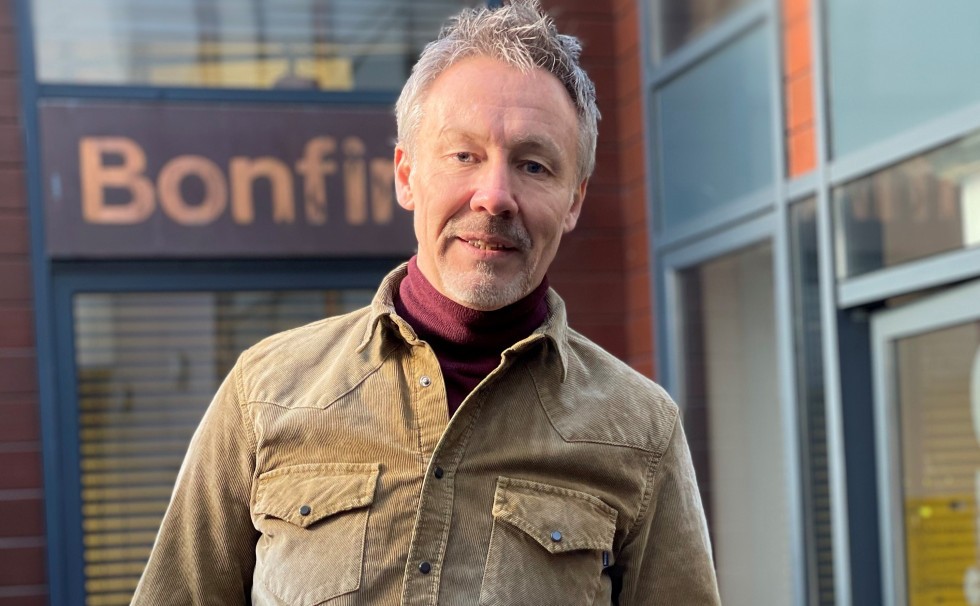 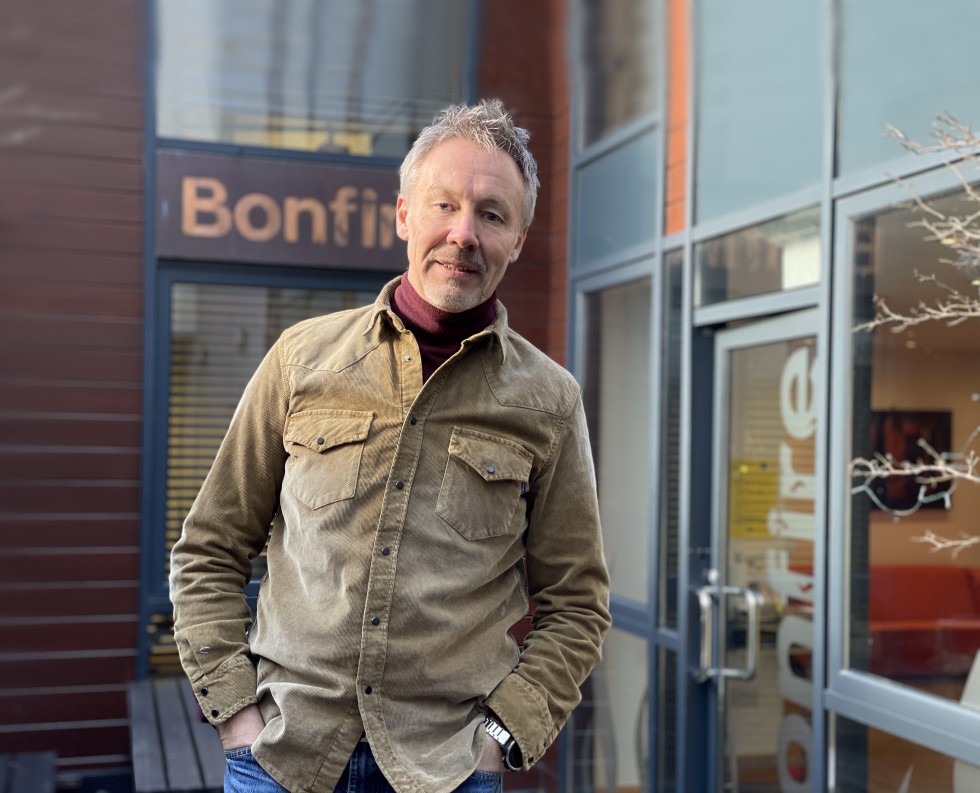 A survey of Irish creatives at home and abroad by the Institute of Advertising Practitioners in Ireland (IAPI) shows that 68 per cent of respondents described the quality of commercial creative work being produced in Ireland these days as good to excellent, 28 per cent see it as average, while a mere three per cent of those polled rate the output as poor.

When it comes to what fuels the creative process in the first place, the question of how Irish culture and environment contributes to the quality of output was given considerable thought, with nine out of 10 respondents saying it had an influence on the quality of creative output. Some 56 per cent were male, 42 per cent were female with three identifying as gender fluid.

Pride comes across as a strong sentiment in the study, with 62 per cent saying they were they were either “very proud” or “proud” to be working in the business. “Irish creativity is showing a pride in Irish culture and heritage right now. It wasn’t always the case, and is a positive sign of our growing national awareness and confidence,” was a comment from one respondent.

Other comments: “On the up, going from strength to strength, not far from excellent”… “A couple of agencies are pushing for great work but it can be extremely tough to get it created”.  Some said the pandemic has had a negative effect: “Working from home has certainly had an effect of watering down some of the stronger creative ideas over the past 16 months.”

A major topic for many is the move into big tech. Three in four agreed that tech pays more but that comes at a creative cost, and the same number agreed that having experience in big tech is good for your CV. Only six per cent think that tech offers truly creative roles and that money is the big carrot. Just six per cent believe that big tech is “where it’s at” these days.

Somewhat surprisingly, only seven per cent said they believe the agency model is outdated.

In August, IAPI canvassed creative talent at home and abroad. The aim of the study? To understand how creative professionals feel about issues, such as the quality of work being produced, working in Ireland right now and whether living here influences their level of creativity. There were 225 responses in all, 81 per cent of whom work in Ireland.

Two in three were senior creatives and the other third were junior to mid-level. Half of those surveyed work for  creative agencies, 18 per cent either work in marketing teams or in-house agencies, with the other half spread across other agency types. The study was carried out in tandem with The Irish Times and its ‘Ireland: Where Creative is Native’ initiative.

Sean Hynes (pictured), IAPI vice president and creative director at Bonfire, said it was great to see such a large take-up for Ireland’s first creative influence survey. “The work we’re doing to promote Irish creativity and media planning internationally is starting to pay off and our ambition to create a European centre of excellence for the industry doesn’t look so far away.”