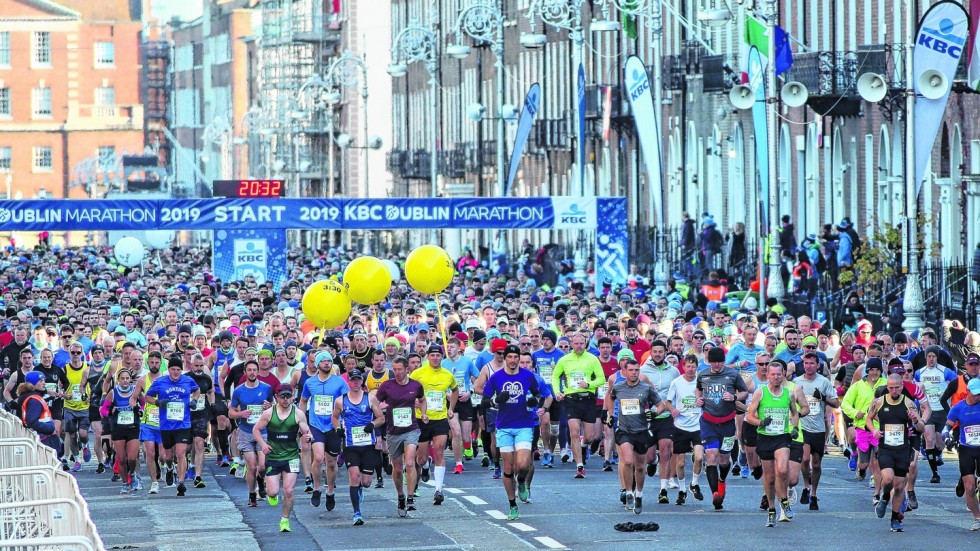 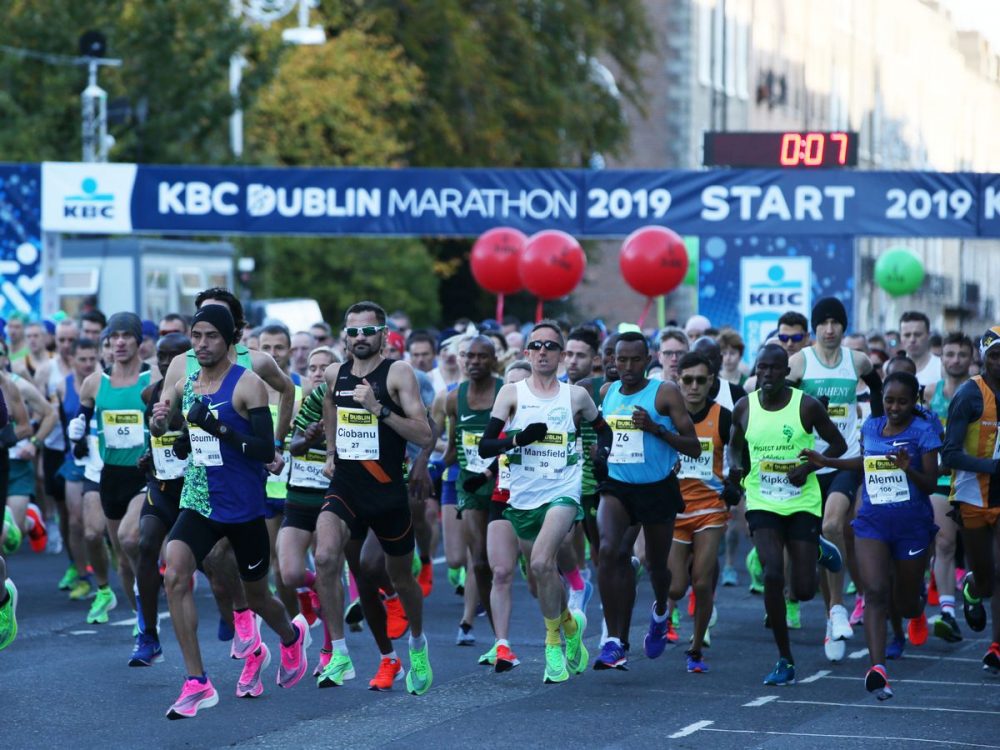 Irish Life is to become the title sponsor of the Dublin Marathon and race series in a three-year deal for an undisclosed sum. The two previous race sponsors were SSE Airtricity and, more recently, KBC Bank. Now in its 43rd year, up to 45,000 of runners of all abilities from elite through to joggers sign-up to take part each year in the races through city and nearby streets.

Held in late October, the marathon raises about €9 million for charities through efforts made by race entrants and partners. It also contributes €26.5m to the City of Dublin by attracting thousands of people to the capital and boosting local spending. The Dublin Race Series consists of four races during the summer, building up in distance to a half marathon.

All race entries for the 2020 Dublin Marathon which was cancelled due to Covid-19 have been rolled over to 2022. A limited number of places were made available for this year’s event through a lottery system. Registrants were informed of their entry status by email/SMS earlier this month and had until midnight on Friday, January 21 to redeem the offer.

About the Dublin Marathon