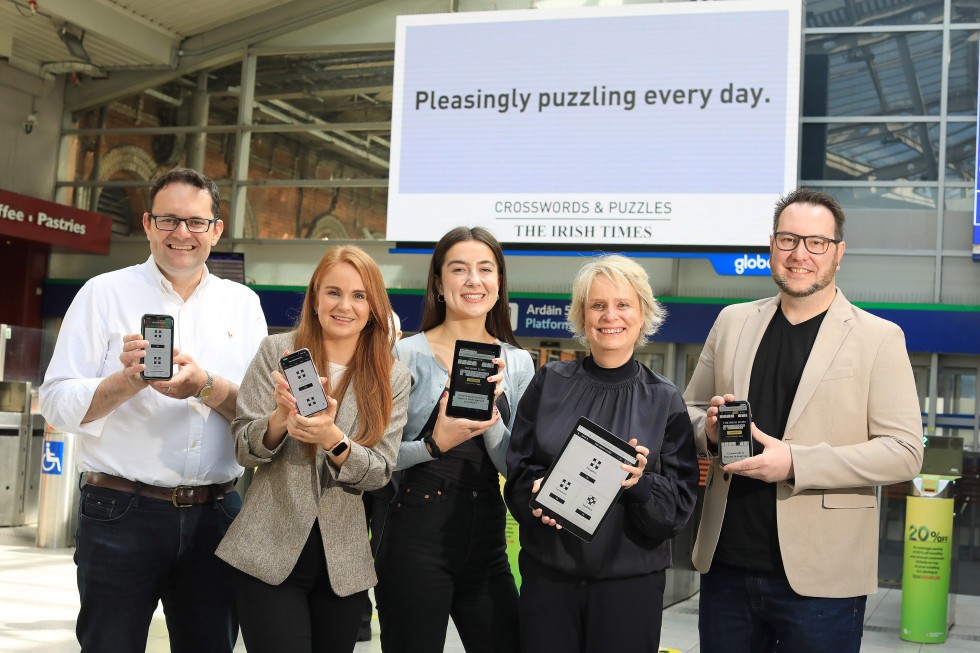 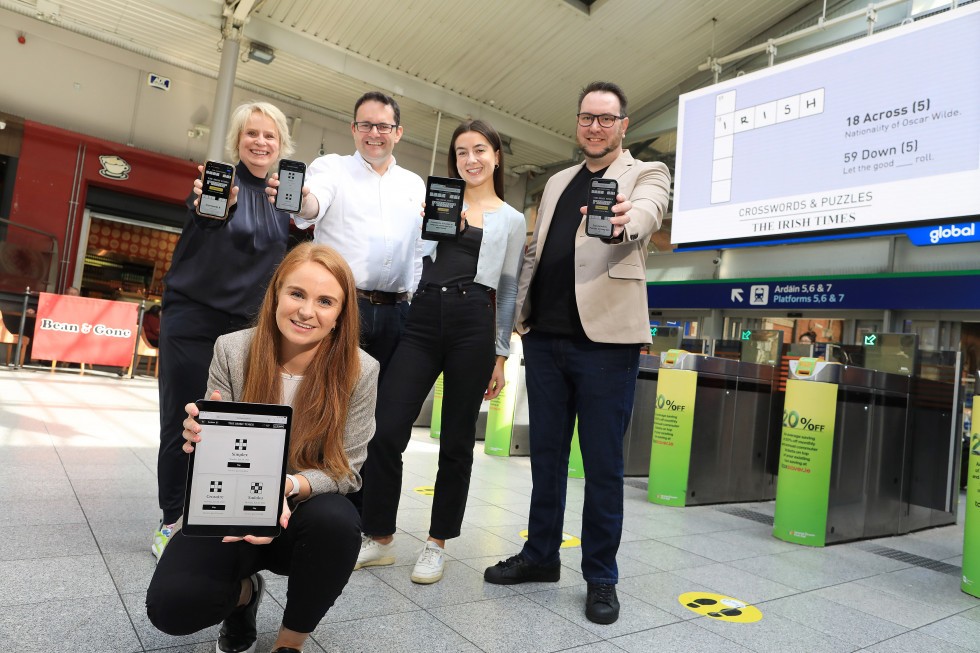 Amid a surge of interest in all kinds of word games, The Irish Times has moved to revamp its  crossword and puzzles reader offering by improving player interactivity through new and easy to use digital features. Players will now be able to play and save their games across multiple devices, including their desktops, mobiles or even through the title’s ePaper.

In addition to the celebrated Crosaire and Simplex crosswords, numerophiles will also now be catered for with the addition of Sudoku puzzle game. Using the strapline ‘Pleasingly puzzling every day’ the paper has launched a new out of home (OOH) campaign in Dublin to communicate the changes to existing readers and hopefully draw in some new ones.

Aoife O’Connor, head of digital subscriptions at The Irish Times, said the changes allow readers to enjoy a more dynamic experience. The OOH campaign, handled by OwensDDB and PHD Media, will run through the summer on various formats, including Dublin Bus T Sides, on Luas as well as at Busáras and Connolly and Pearse Street train stations.