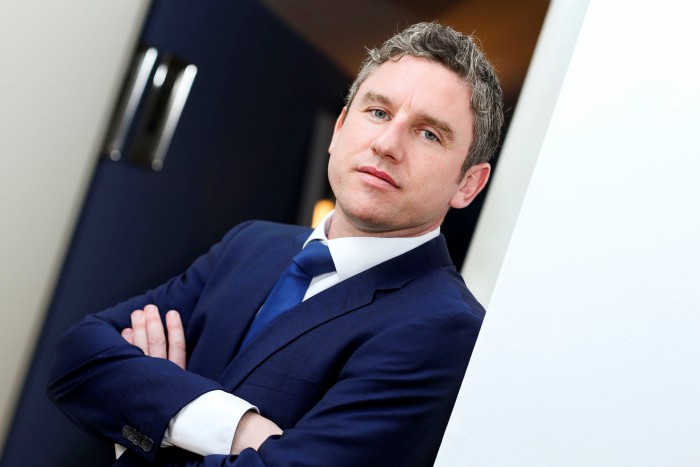 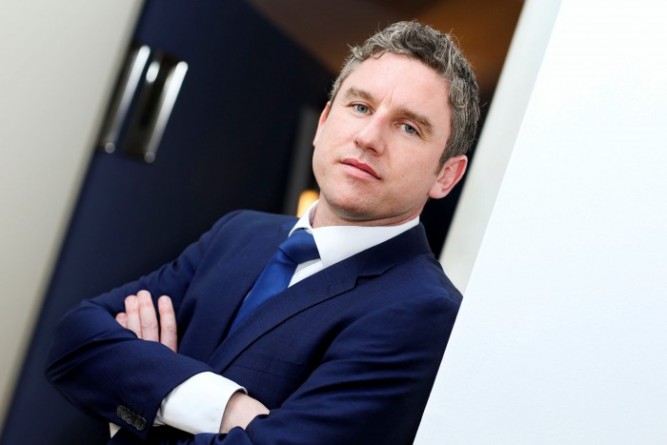 Efforts to overturn restrictions imposed on radio stations operating under the IRS+ banner as to how they market and promote their Joint National Listenership Research (JNLR) results continue. The latest report shows IRS+ audience figures growing more than any single national station, with 20,000 extra listeners in the last quarter of 2014.

Due to the JNLR code the figure is barred from being put in context in comparison to other national stations. IRS+ chief executive Peter Smyth says his group’s stations reach over 1.1 million daily, which is more than any other station except Radio 1, with just under half of its audience only tuned in to its stations. Smyth says the JNLR code of procedure dictates that IRS+ cannot say how many more listeners it has than Sean O’Rourke, Pat Kenny and Ray’Arcy.