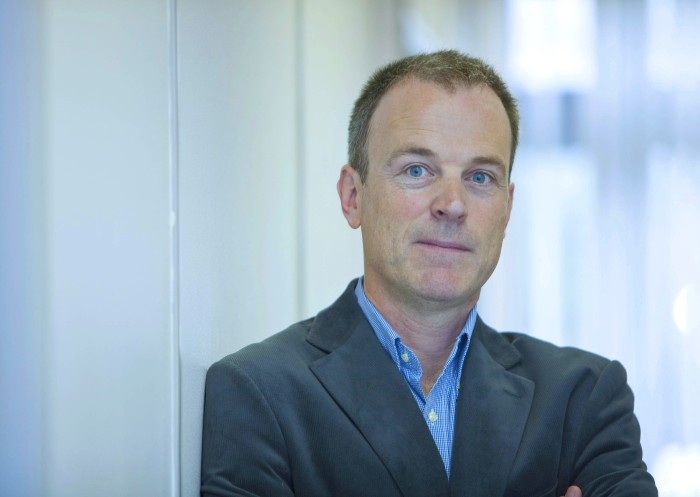 The new network will at first include locations in Dublin, Cork, Waterford, Limerick, Belfast and Derry, with other locations to follow. All sites are on main arterial routes at locations with heavy traffic flow. Apart from billboards, JCD manages the Luas advertising contract in Dublin, along with the back illuminated and scrolling Metro formats.