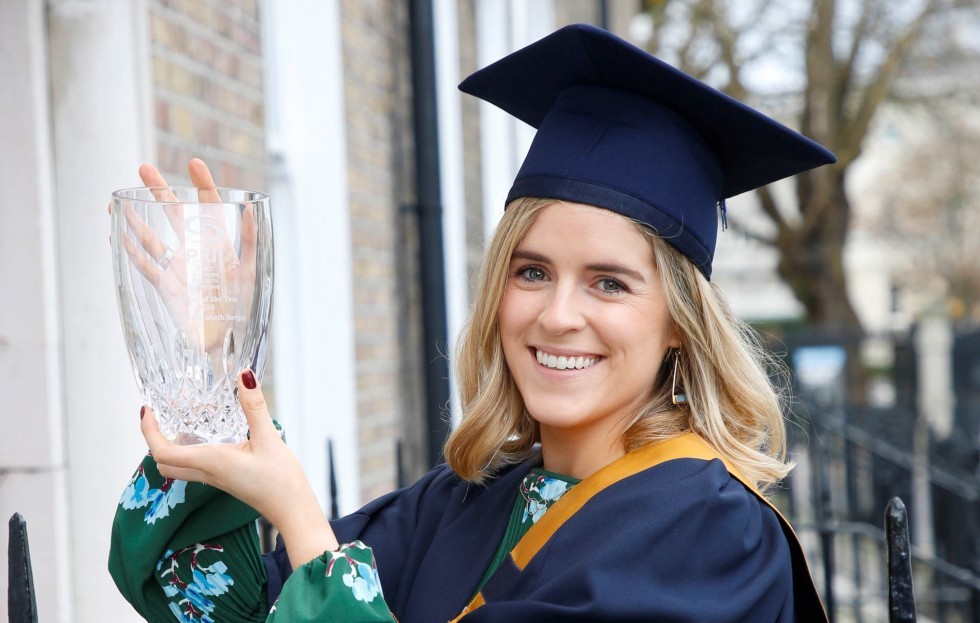 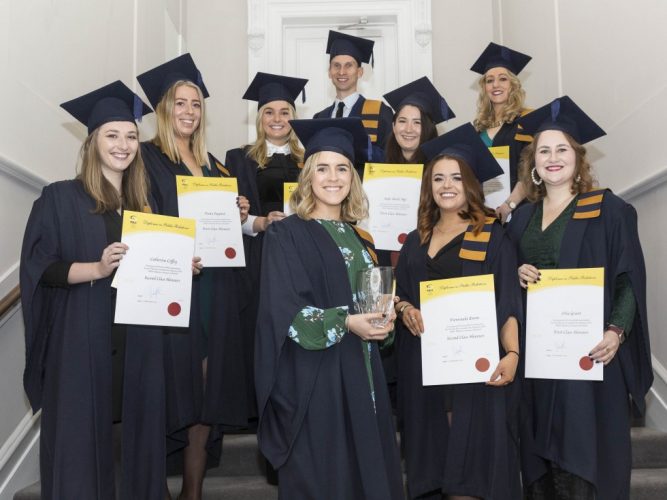 The student of the year in PR studies has been named as chartered accountant Jessica Bergin, who has the role of director of investor relations and external reporting at Malin Corp. The Gladys McNevin trophy is awarded by the Public Relations Institute of Ireland (PRII) to the student who achieves the highest overall grade in the PRII diploma.

Bergin is responsible for communications with the investment community as well as the company’s annual and interim reports. She joined Malin from DCC and before that she spent four years with KPMG. The PRII also awarded the honour of institute fellowship to four of its members for making notable contributions to PR development.

The four new fellows are Anna-Maria Barry, head of PR at Virgin Media; Sinéad Fennell, special media advisor to the Minister for Children & Youth Affairs, Katherine Zappone TD; Brian Nolan, director, Bance Nolan in Wexford and Steve Rawson of Rawson Communications. There have been 51 fellowships awarded since the PRII was founded in 1953.