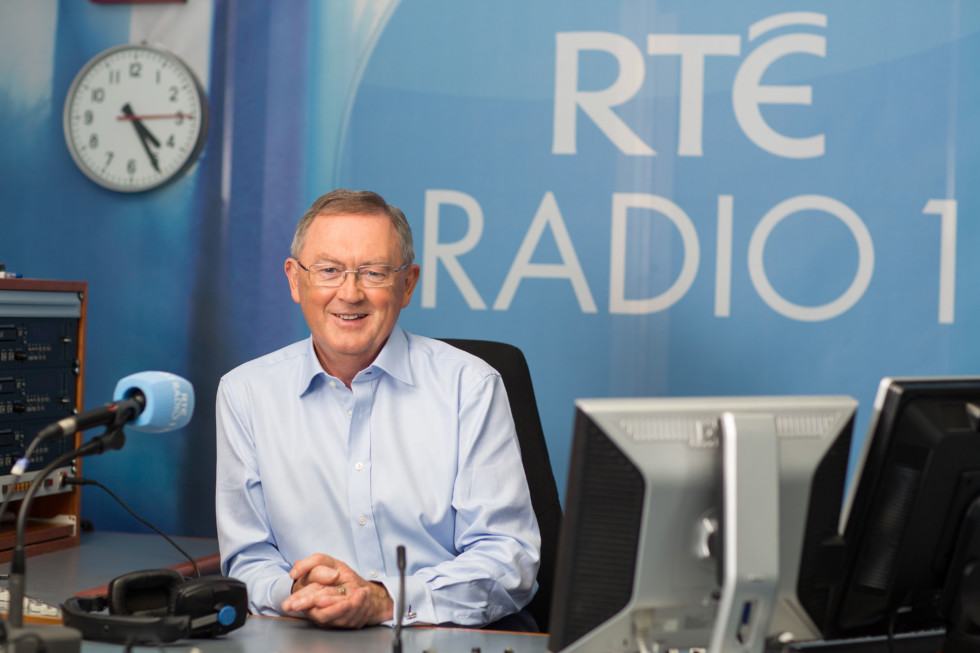 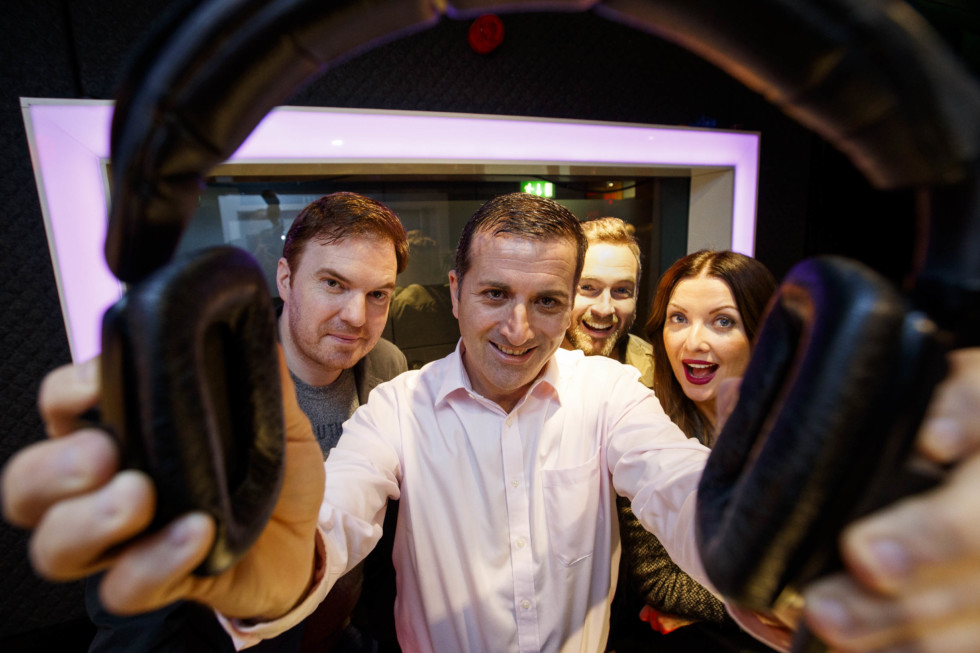 The latest Joint National Listenership Research (JNLR) from Ipsos MRBI for the year from July 2016 to June this year shows “a strong book for RTE Radio”, Carat reports.  Radio 1 and 2FM posted increases of 30,000 and 32,000 year-on-year respectively for the key measure of listened yesterday. Today FM was down by 17,000, while Newstalk added 9,000.

Clancy says Newstalk is hard to evaluate as there have been many schedule changes, so it will take more time before we have directly comparable data. Initial book-on-book comparisons are encouraging, with Breakfast up 3,000 to 119,000 and Pat Kenny adding 3,000 to 151,000. George Hook, Moncrieff and Drive Time with Chris and Sarah are largely unchanged.

With the exception of Radio 1 (+18,000), all other stations have lost listenership. Looking at key programme results, perhaps the most interesting result sees Q102 breakfast at near parity with Spin 1038 breakfast. Year on year, Q102 added 7,000 to their breakfast show to reach 36,000 listeners daily, with Spin losing 9,000 and dropping to 37,000.

Meanwhile 98FM lost 2,000 for its breakfast show, coming in at 37,000 – it’s neck a neck between the three. Clancy says it will be interesting to see how the battle continues this year. FM104 remains the clear leader of the locals during breakfast with 74,000 tuning in daily. The Dublin afternoon and evening schedules had less changes this time around.

‘Home local’ listenership is covered in the JNLR and represents the county level local stations across the country. At a county by county level, they continue to significantly outperform the nationals. Combined they reach 41 per cent daily in their franchise areas, with Radio 1 a distant second at 24 per cent, showing the power of local radio.

The latest book shows 82 per cent of Irish adults listen to radio on a daily basis.