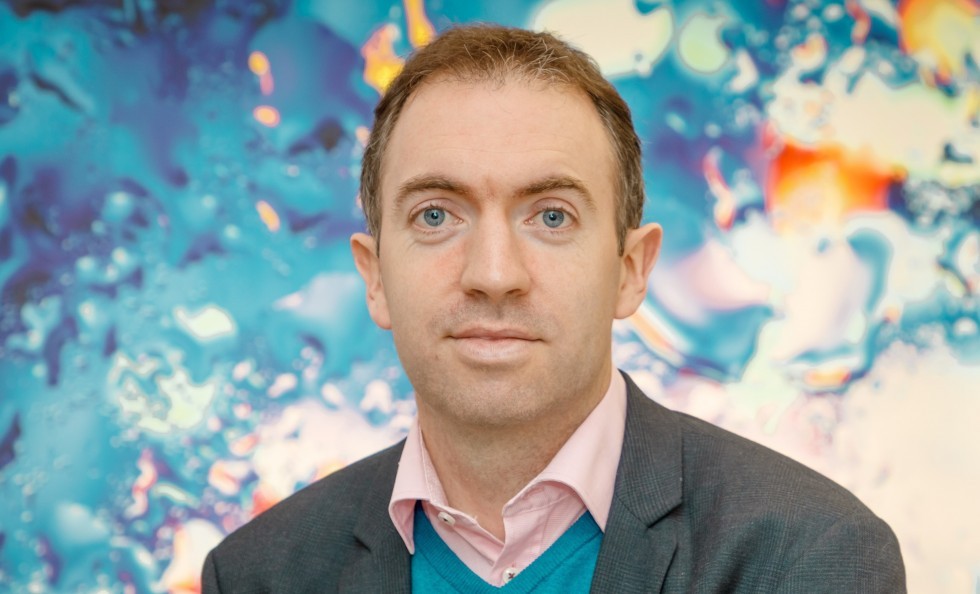 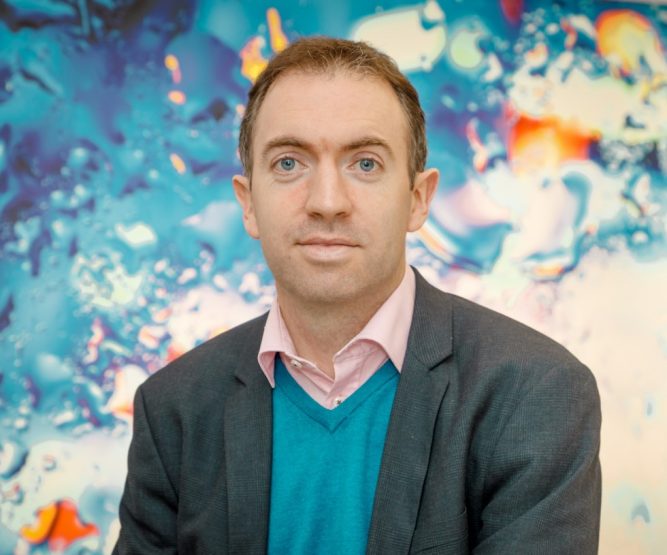 GroupM have announced the appointment of Jonathan Conlon as chief operating officer. With over 17 years’ industry experience, Conlon will move to the newly-created position with effect from November 25 from his current role of joint managing director at Wavemaker. Prior to this, he ran GroupM agency Maxus from its launch in Ireland in 2010.

Maxus was merged with MEC last year, which led to the creation of Wavemaker. Before that he worked in MCM Communications, the media arm of McConnells. As COO, Conlon will be responsible for the day-to-day running of GroupM and will also work alongside the GroupM agencies to maximise client value and develop new business opportunities.

GroupM is the parent for WPP’s media agencies Mindshare, MediaCom and Wavemaker.

Bill Kinlay, CEO, GroupM, said his agency network have ambitious plans to continue to grow the business. “Re-shaping our company is a key element in delivering this growth and the creation of this new role will further strengthen effectiveness and continue to provide our agencies with outstanding operational efficiencies,” Kinlay added.