Just Eat hops on board as Dublin Bikes partner 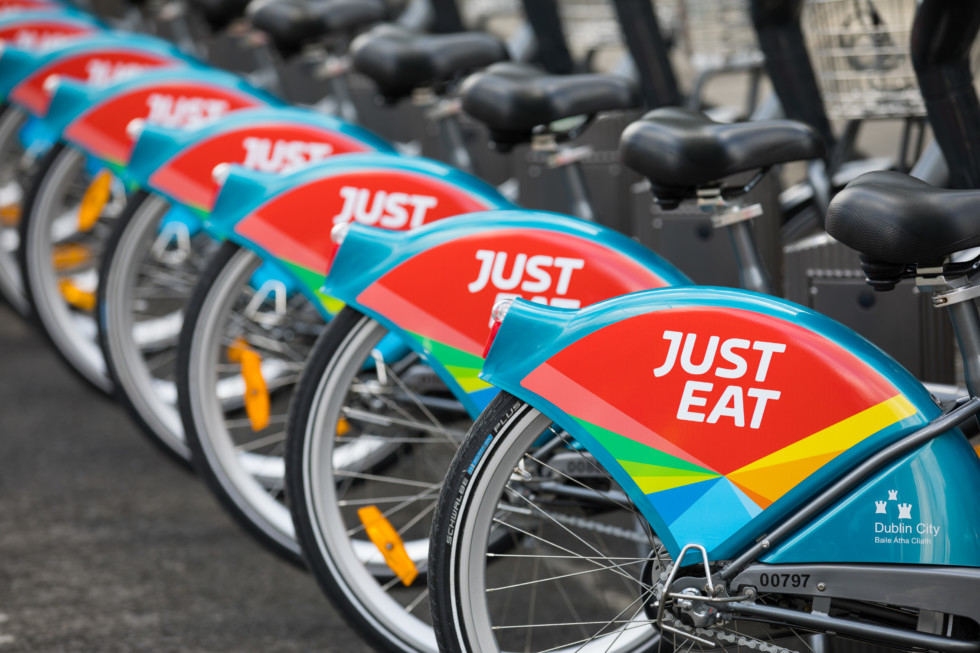 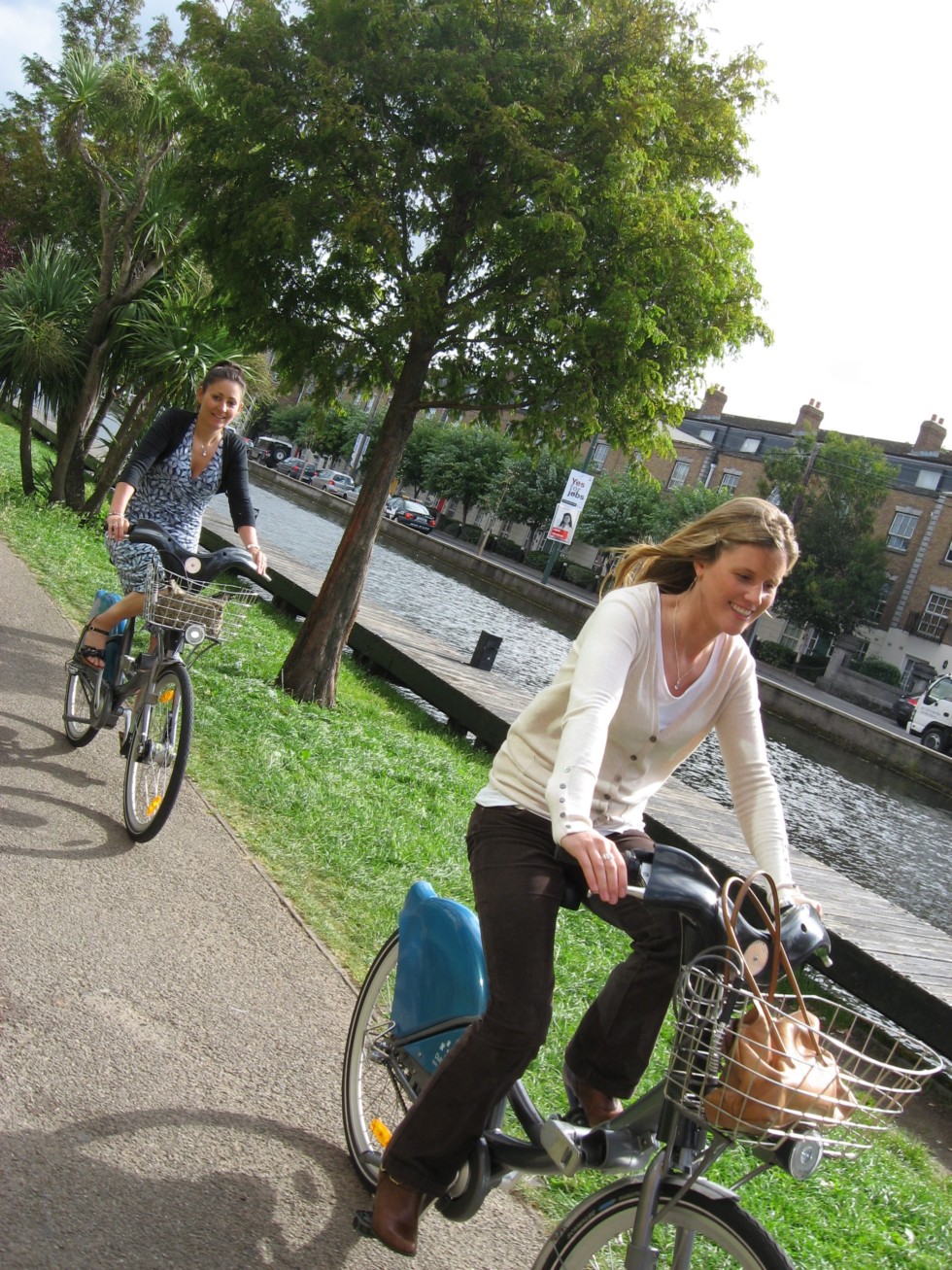 Dublin City Council (DCC) and JCDecaux Ireland have signed up Just Eat as the new commercial partner of dublinbikes in a €2.25 million three-year deal. The food delivery brand replaces Coca-Cola’s Coke Zero. The new branded bikes will be visible on Dublin streets from the end of August. As well as the bikes’ livery, docking station screens, service vehicles, staff uniforms and other inventory will be rebranded as Just Eat dublinbikes.

The new deal sees the Just Eat logo appear on more than 1,500 bikes at 102 stations around the city. With almost 20 million journeys since 2009, dublinbikes is regarded as one of the world’s most successful bike schemes. It will see 15 new stations and 100 new bikes when the Grangegorman expansion is rolled out soon. Having Just Eat on board as a commercial partner will allow DCC to improve the scheme at no extra cost.

Just Eat online food delivery operates in 13 international markets. It allows customers to search for local takeaway restaurants and place orders online or using a mobile app. In Ireland, Just Eat has 2,000 takeaway restaurants online and its app has been downloaded over 900,000 times. About 80 per cent of customers order via the app and on mobile devices.

Socially, the company has over 46,000 Twitter followers, 113,000 Facebook followers and almost 4,000 Instagram followers. Just Eat offers over 30 cuisine types including healthy options such as Thai, gluten free, coeliac, Japanese as well as a variety of gourmet burgers and various desserts. JCDecaux Ireland is part of the French out of home (OOH) group.

It is regarded as the world’s largest OOH group, operating 52,000 bikes in 88 cities across 13 countries in Europe and the Asia-Pacific region. Providing a real complement to public transport, the bike schemes are seen as improving the quality of city life and extending travel options in line with current environmental and public health targets.

JCDecaux have just launched the Republic’s first large format LED roadside screens. The Digipole is located at the junction of Pembroke Road, Herbert Park and Elgin Road in Ballsbridge, close to the US Embassy. The location allows ads reach multiple flows of heavy traffic into town from Baggot Street and Mount Street and out of town from the Merrion Road.

It has a screen size of 8.4m² with up to six, ten-second static images per minute, inbound and outbound, over a two-week cycle. PML also says there is scope to book slots on a daily basis. The Digipole is available for bookings from cycle 19, September 11-24.