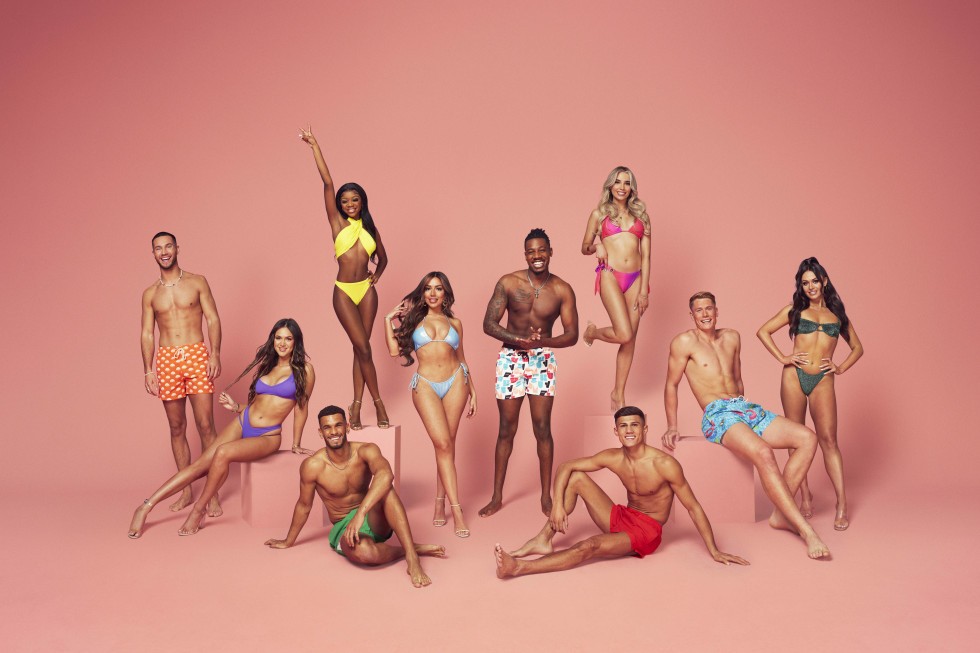 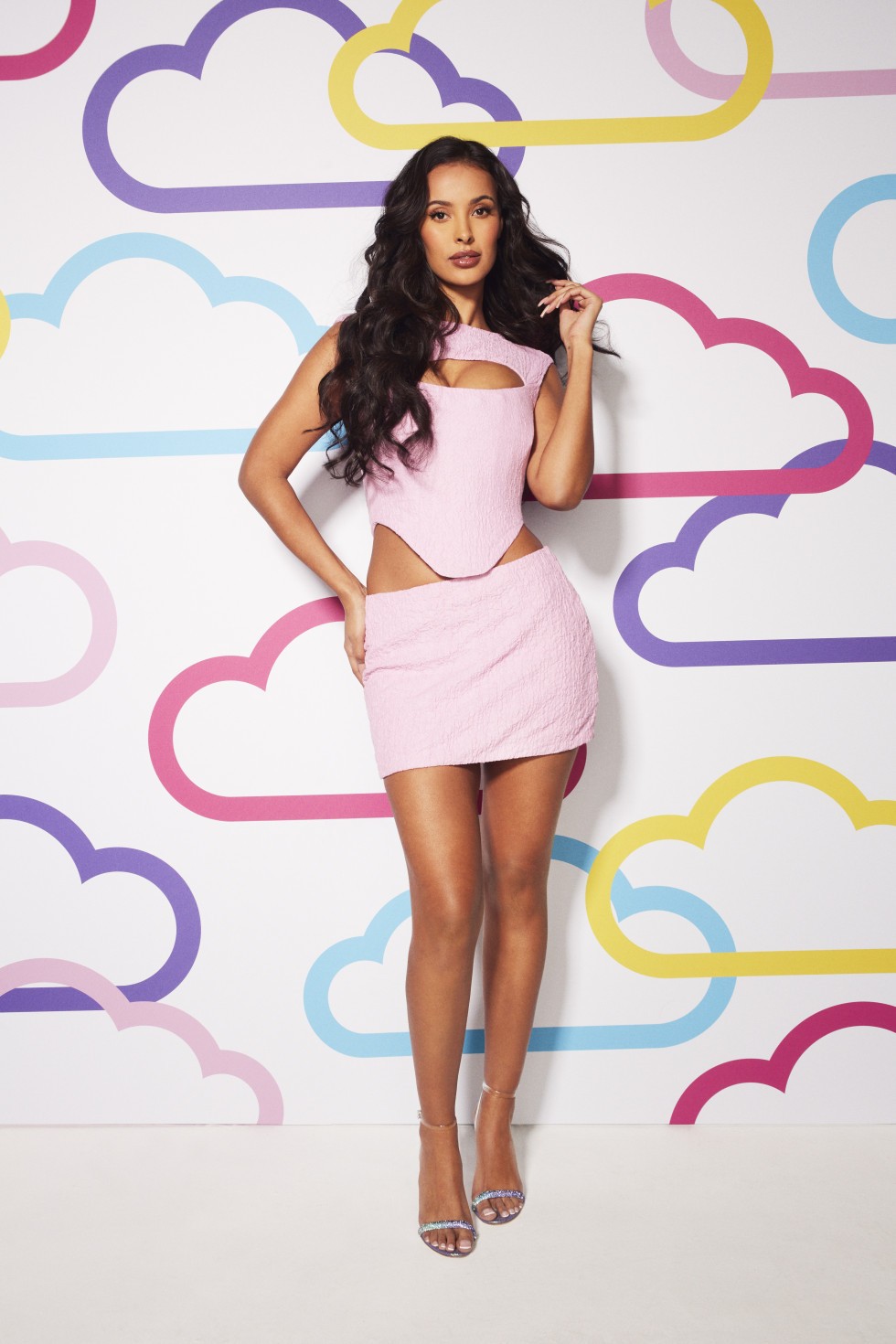 Just Eat is to sponsor the latest series of Virgin Media Television’s reality show Love Island in a deal brokered by UM. The popular show returns to VMTV on Monday at 9pm for its second winter series. Maya Jama (pictured) takes over as the series host and will introduce audiences to a new batch of singletons, all searching for love in the South African villa.

The deal will see Just Eat take the title sponsorship of the series on Virgin Media Two and Virgin Media Player, as well as elements of social media sponsorship across VMTV’s social platforms. Commenting on the sponsorship, John Carey, head of marketing, Just Eat Ireland, said Love Island had become a household ritual on TV in Ireland in recent years.

News of the Just Eat deal coincides with VMTV’s announcement of its spring schedule. A host of new homegrown shows will be screened in the coming months, including a new property series called How To Buy a Home fronted by Liz O’Kane and Michael Fry, starting in March. Eating with the Enemy returns with George Hook and TikTok star Miriam Mullins.

Renowned Irish chef and restaurateur Dylan McGrath stars in ‘Dylan McGrath’s Secret Service. In this four-part series, Dylan is on a mission to prove that with the right opportunities and backing, everyone has potential to achieve their dreams. Five people who haven’t had life handed to them on a plate, take up the ultimate culinary bootcamp to work with Dylan.

Litvinenko, played by David Tenant, is a new drama based on the November 2006 polonium poisoning of Russian defector Alexander Litvinenko. This four-part series tells the story of his fearless widow Marina who fought tirelessly to convince the British government to publicly name her husband’s killers and acknowledge the Russian state’s role in his murder.