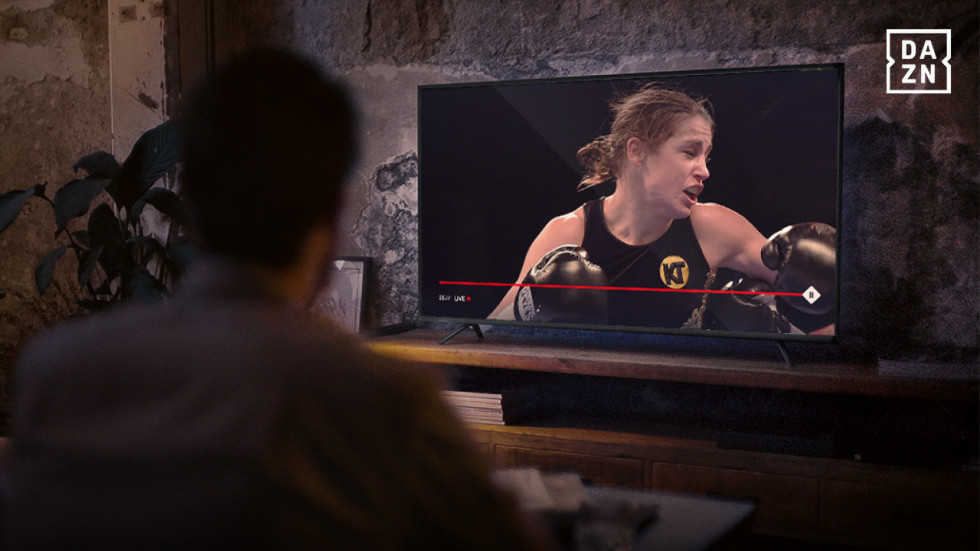 In an already historic night that saw Irish boxer Katie Taylor edge out Puerto Rica’s Amanda Serrano in an epic brawl  to retain her undisputed world lightweight crown, an unprecedented audience of 1.5 million tuned in globally on pay per view channel DAZN to set a new record. The fight was broadcast from a sold-out crowd of 19,187 inside Madison Square Garden.

The two boxers traded heavy blows across ten breathtaking rounds with the Bray pugilist eventually emerging as the overall winner. Of the 170-plus international markets that drove viewership around the world, the US and the UK saw the most fans tune in while Spain, Canada, Ireland, Germany, Australia, Italy, Japan and Brazil rounded out the top ten.

Moreover, the DAZN app was the highest-grossing sports app globally on Apple and Google over the weekend as well as the most downloaded sports app in Ireland on both iOS and Android. Eddie Hearn of Matchroom Sport said: “On Saturday night, forget male or female, you saw one of the greatest fights in the history of Madison Square Garden. It was amazing.

“I’m so proud of Katie Taylor, the greatest Irish athlete of all time. She’s such a humble individual, such an inspiration to the next generation of female boxing talent and such a great ambassador.” Following on the heels of Taylor vs. Serrano this weekend sees a contest between Mexico’s Canelo Alvarez and defending light heavyweight champion Dmitry Bivol.