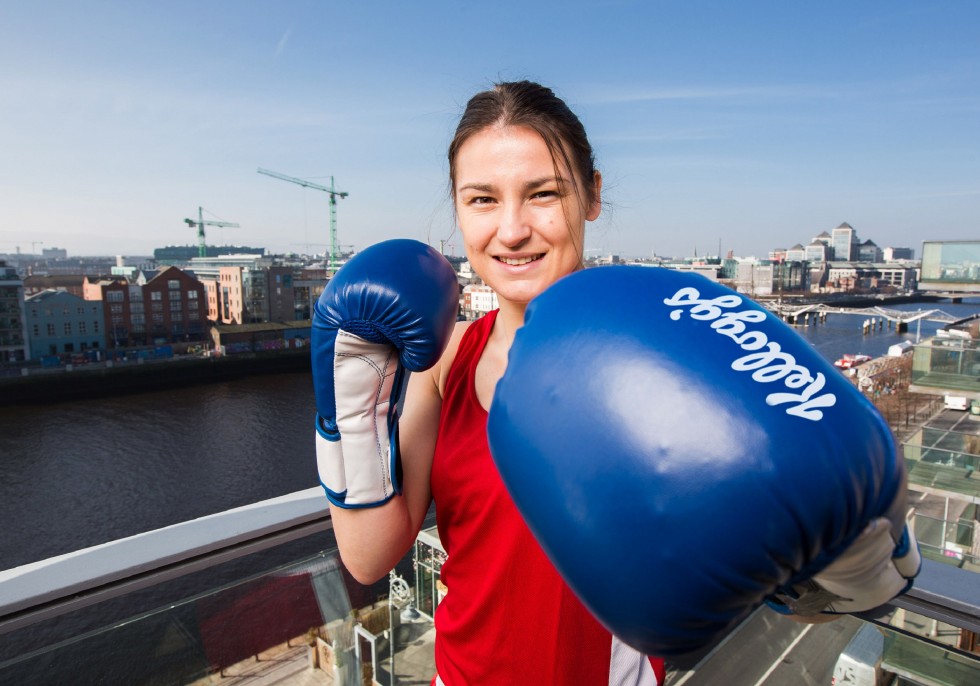 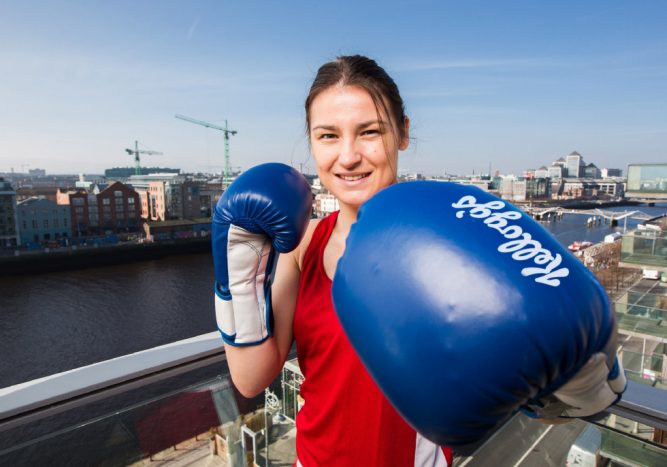 With a new era of endorsement deals on the cards next year, professional boxer Katie Taylor stretched her lead as the undisputed most admired Irish sports personality again this year while Tour de France green jersey star Sam Bennett was the only new entry to the top 10 stars in sport in the latest Onside quarterly sponsorship review.

Sport continues to score better than non-sport sponsorships, accounting for three in four deals. Food and drink and financial services brands have been most active, followed by motor, supermarket/retail and professional services. SuperValu, Tesco, Aldi and Lidl retain the top four positions for stand-out for the second quarter in a row.

The National Lottery, An Post and the GAA also got singled out for recognition by the Irish public. GAA Senior Football partners SuperValu and Ladies Gaelic Football partners Lidl made ground in the last quarter. Opel’s deal with Today with Claire Byrne on RTE Radio signalled seeds of renewed potential for broadcast and media sponsorships.

Trainor said that with the return of sports, July was the most active month for deals.  Any early signs of a recovery for non-sports deals lagged until September, as the arts continued to bear the brunt of restrictions. The new Bank of Ireland Begin Together Arts Fund providing €1 million to support artists and projects across the island.

The return of live sport this summer delivered a 10 per cent bounce-back in levels of Irish adults that saw a sports sponsor that appealed to them, compared to a four per cent increase in non-sports sponsors that resonated in the same period.  Rebooted investment by rugby sponsors Vodafone and Bank of Ireland caught the public’s attention.