Kellogg on a new high as Skyline sponsor 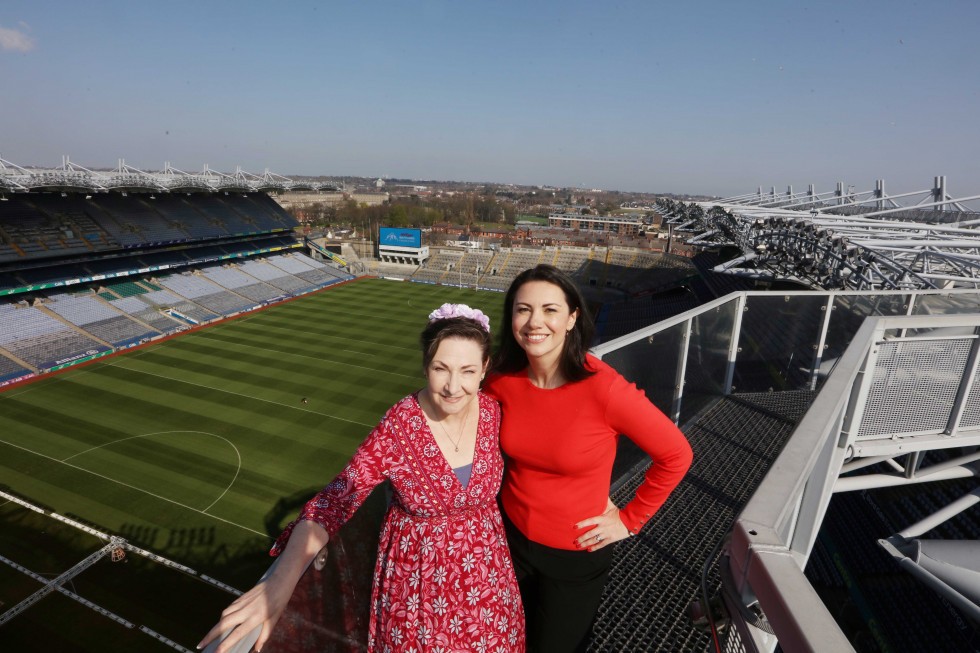 Kellogg has signed up as the title sponsor of the Skyline Tour tourist attraction at Croke Park. Renamed the Kellogg’s Skyline, the news follows a ten-year partnership between the multinational food cereal and snack brand and the GAA through their annual summer camps, Kellogg’s GAA Cúl Camps, which has seen over 1.5 million youngsters take part since 2006.

Middle East airline Etihad sponsored the Skyline from 2012, when it first opened, to 2017.

Irish actress and author Pauline McLynn, best known as the tea-loving housekeeper Mrs Doyle in Father Ted, officially opened the Kellogg’s Skyline which offers visitors guided tours and a low-down on some of the city’s best known landmarks, along with stories told about the GAA stadium from the walkway 44 metres or 17 storeys high above the ground.

Making up a quarter of Croke Park’s yearly visitors, the Skyline sees an average of 25,000 people annually from school and GAA club tours, to corporate visits and overseas tourists. The Skyline attracts visitors from across the globe and has even had the honour of hosting some famous faces over the years, including American country music singer Garth Brooks.

From 44 metres above the city, visitors can take in panoramic views by looking out at some of the capital’s best known landmarks, including the Dublin and Wicklow Mountains, the Poolbeg Towers and the Spire. In the winter months, visitors can take dusk tours of the Skyline and for those looking to elevate their Valentine’s Day plans, there are tours on February 14.

Some 100 tonnes of painted galvanised steel went into creating the 0.6-kilometre walkway manufactured in Portlaoise and installed within the existing steel roof support structure at Croke Park. There are five viewing platforms along the walkway offering breathtaking views of the capital’s landmarks. Kellogg set up its European HQ in Swords in north Dublin in 2005.

Pauline McLynn and Sarah Ferguson, Kellogg Ireland on the Skyline in Croke Park