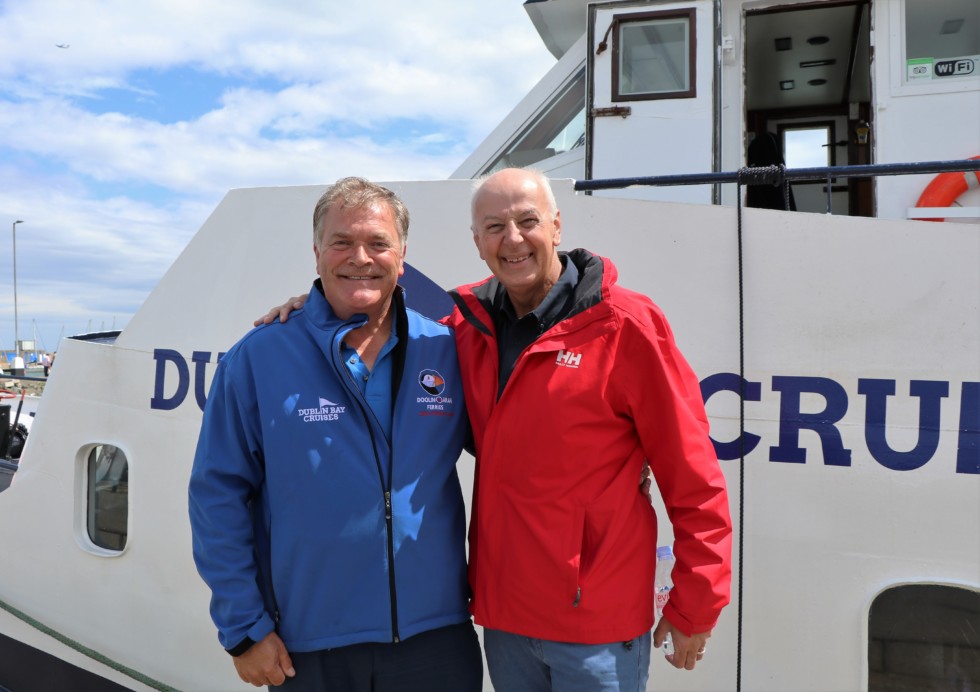 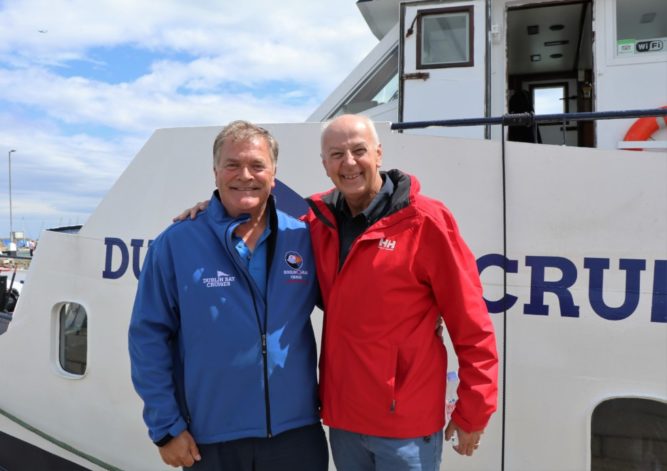 The Great Lighthouses of Ireland (GLI) partnership, an all-island tourism initiative developed by the Commissioners of Irish Lights, has appointed Insomnia chairman, businessman and radio presenter Bobby Kerr as its new chairperson to support the project. A keen yachtsman, Kerr (above right) will chair the body which comprises 12 lighthouses spread around the Irish coastline. His tasks include chairing three GLI meetings a year on a pro bono basis.

In his first official role as chairperson, Kerr will attend Seafest 2017 national maritime festival in Galway this weekend, where he will meet with GLI partners, lighthouse operators and Commissioner of Irish Lights representatives. In 2009, Kerr was a founding dragon on the Irish version of Dragons’ Den where he featured for the first four years of the program. He chaired a business group for An Post deciding the future of the post office in towns in Ireland.

He is the author of The Kerr Report which maps out a blue print for the future of post offices. In October 2010, he began hosting Down to Business on Newstalk and, more recently, took on presenting a magazine Sunday morning show on the talk station called Bobby’s Late Breakfast. His interests in maritime affairs prompted him to fund, produce and present an eight-part TV series called Along Home Shores, which was broadcast on UTV Ireland.