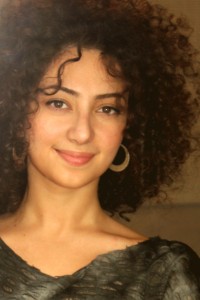 Chemistry has appointed Dima Kfouri as strategic planner. A graduate of the American University of Beirut, Kfouri completed internships at DDB, Grey and Leo Burnett agencies in Lebanon. While at college and upon graduating she was hired as an account executive by Leo Burnett, later switching to planning. She worked on local, regional and international accounts such as Four Seasons Hotels & Resorts (Canada) and Bel Groupe’s Picon Cheese (France) and several internationally awarded campaigns at Cannes.