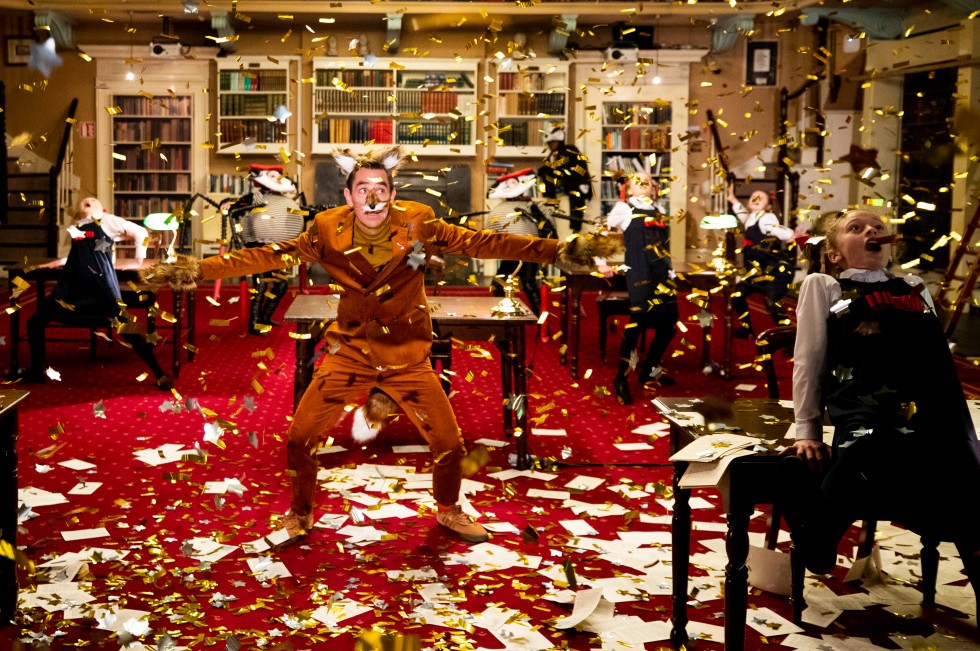 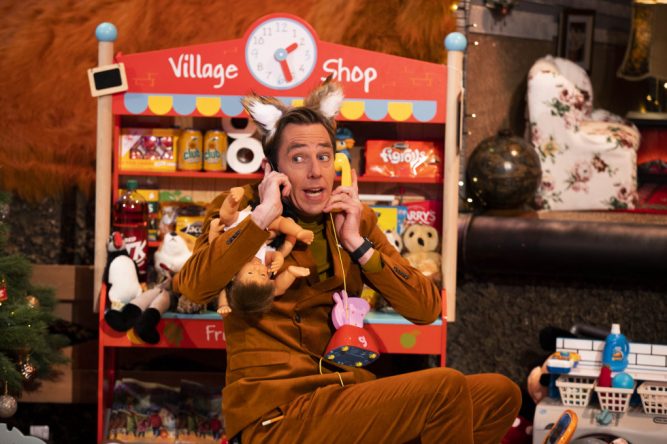 The Late Late Toy Show was watched by an average of 1.5 million viewers live on RTÉ One last Friday night, up 11 per cent on the 2019 live audience, making it one of the most-watched shows on Irish TV ever. Almost four in every five people watching TV at the time were tuned into the socially distanced Toy Show, with a staggering 79 per cent audience share.

Television viewership of the show, which was recorded without a studio audience, stands at 1.7m so far. Some 176,000 people watched the Saturday repeat, while viewing on the RTÉ +1 channel has also added to the total. There were also over 500,000 streams of the show on RTÉ Player live and across the weekend, a record-breaker for the State broadcaster.

The show’s reach over the weekend, a figure that reflects people who watched for as little as a minute, was put at 2.4m. Video clips from the two-and-a-half-hour show, which raised €6.5m for charity, generated 5.85m views on RTÉ’s Facebook and Instagram accounts. #LateLateToyShow was the top worldwide trend on Twitter last Friday night.