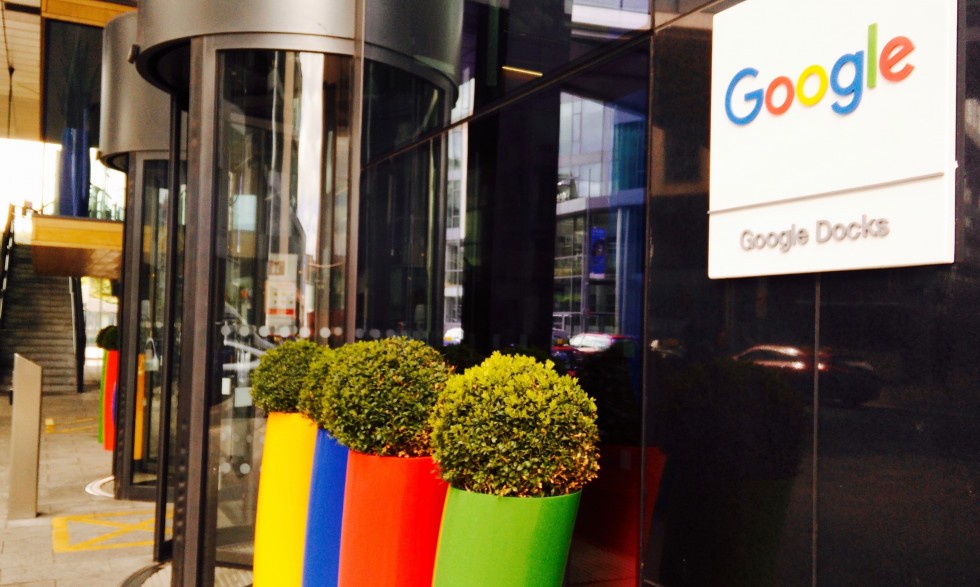 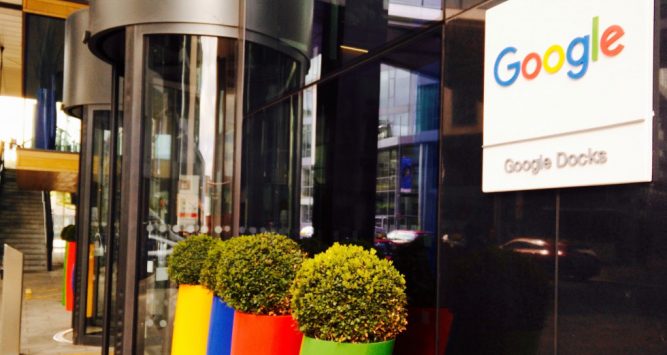 Is anyone else worried that they’ve gotten a bit too used to working from home? If I’m honest, I quite like not having to speak to people in person all the time and just doing everything online instead. Life is  a bit easier when you don’t have to bother making random small talk, sit on a bus next to a sweaty stranger, or put on clean trousers to meet a client.

But at the same time, some things just aren’t the same are they? There’s a little spark missing that you just can’t recreate purely online that makes putting in the extra effort really worth it. Believe it or not, this is a very cleverly disguised analogy for doing a bit of research yourself rather than relying purely on information you find online (mind blown 🤯).

Now I love a good webinar as much as the next person, but I think it’s fairly safe to say that we’re all fed up with the never-ending stream of Covid-19 related webinars, reports, surveys and articles at this point. But it looks like we’ll have to get used to it as it seems certain that we won’t be doing any face-to-face research ourselves for a while.

I doubt anyone will be up for sitting in a room with a bunch of strangers for a few hours to chat about the pros and cons of our latest campaign idea, even with the added incentive of a juicy €50 One4all voucher. But how can planners be the ‘voice of the consumer’ if we can’t even speak to them? Well the truth is this is nothing new, as it seems to me like some planners have been avoiding actually speaking to people themselves for years.

Now I’m relatively young at the ripe old age of 29, but I know it wasn’t that long ago that people couldn’t just use Google to fish for insights. Now don’t get me wrong, it’s great to have access to big data, Google Trends, social media behaviour, public surveys, etc, but it’s also turned us into lazy Google planners who rarely, if ever, speak directly to consumers.

If we’re truly honest with ourselves, we’ve all worked on campaigns where we go from start to finish without even so much as a word to a real person outside of the agency. But how distinctive and original can our insights be if they’re based solely on the exact same information that everyone else is looking at? If nothing else these insights will be boring.

I’m sure most people have seen the YouTube video ‘Every Covid-19 commercial is exactly the same’, and you know what, they are. You know the sort of ad I’m on about, it starts with clips of empty streets, changing to people chatting on Zoom and playing with their kids, with a VO that says “We’re all in this together” or “Now, more than ever”.

But is it surprising that so many ads are saying the same thing if they’re all based on the same generic insights like ‘People are looking for ways to come together’ or ‘People are bored at home and are looking for something to do’. We’re seeing a lot less of these ads recently (thankfully) but there’s another example of this pre Covid on YouTube called ‘This is a generic millennial ad’ from 2017, and it goes something like this.

‘You’re unique…be free…emoji…pride week…experience’. These examples of formulaic ads seem like pretty clear proof to me that we’re all looking at the same online information and stopping there, rather than using this as a starting point, and actually speaking with people ourselves to create more original and unexpected insights.

A great campaign I stumbled across recently is Uk’shona Kwelanga (it’s South African, so I can’t pronounce it either) by Sanlam, for funeral insurance of all things. As funeral cover is such a tricky topic most ads tend to be fairly dry and functional, but Sanlam uncovered the insight that not it leads to tension, stress and drama among families.

So they created their own Whatsapp drama and invited people to follow the Kwelanga family in real time in the week leading up to the funeral of their deceased father. This insight is so unexpected and yet undeniably true. You can clearly see that they dug deeper into the issue than most others would to discover something distinctive and original.

SO WHAT CAN WE DO?

How can we avoid becoming generic and predictable planning robots? As it will be a while before people do face-to-face qual research and even then it can be pretty time-consuming and expensive to run focus groups or interviews. Well, at The Public House, we’ve created a sophisticated proprietary research analysis tool called… nah, we just use Whatsapp.

Or we call people, or chat to them on Hangouts, or use whatever we can. It doesn’t really matter as long as you actually speak to a real person instead of just looking at data online. We like to just cut through the mire and ask people what they think, to get the answer straight from the horse’s mouth. After all,  we’re called The Public House because we believe that you should talk to consumers the way you’d talk to your mate at the pub.

So tomorrow, instead of logging onto your fourth webinar of the week, why don’t you just call someone for a chat instead?

Ronán Jennings is a strategic planner at The Public House