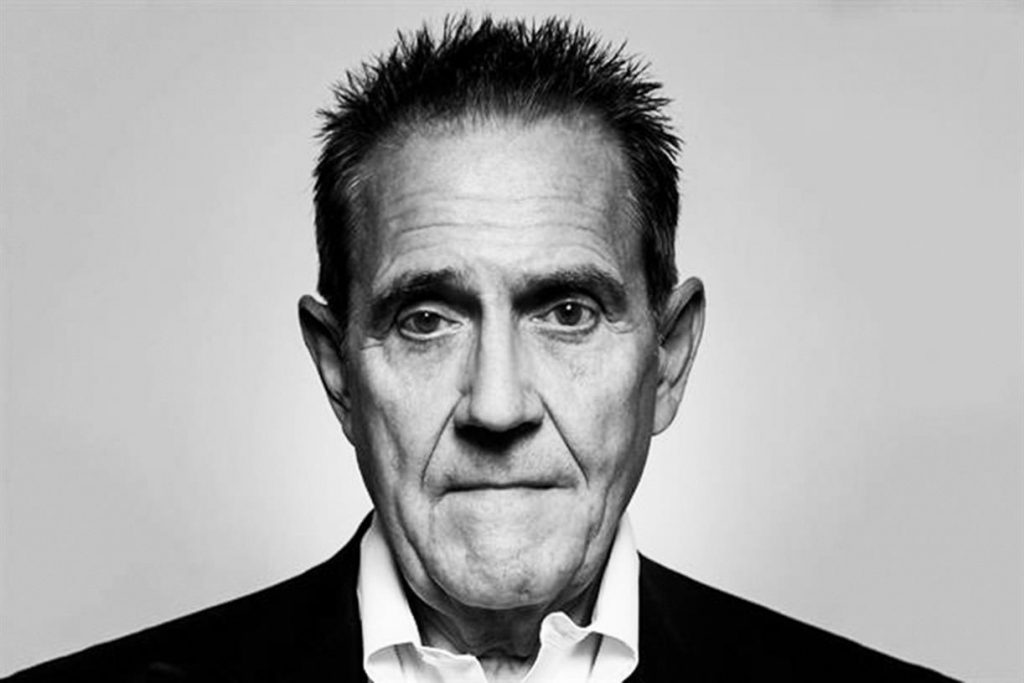 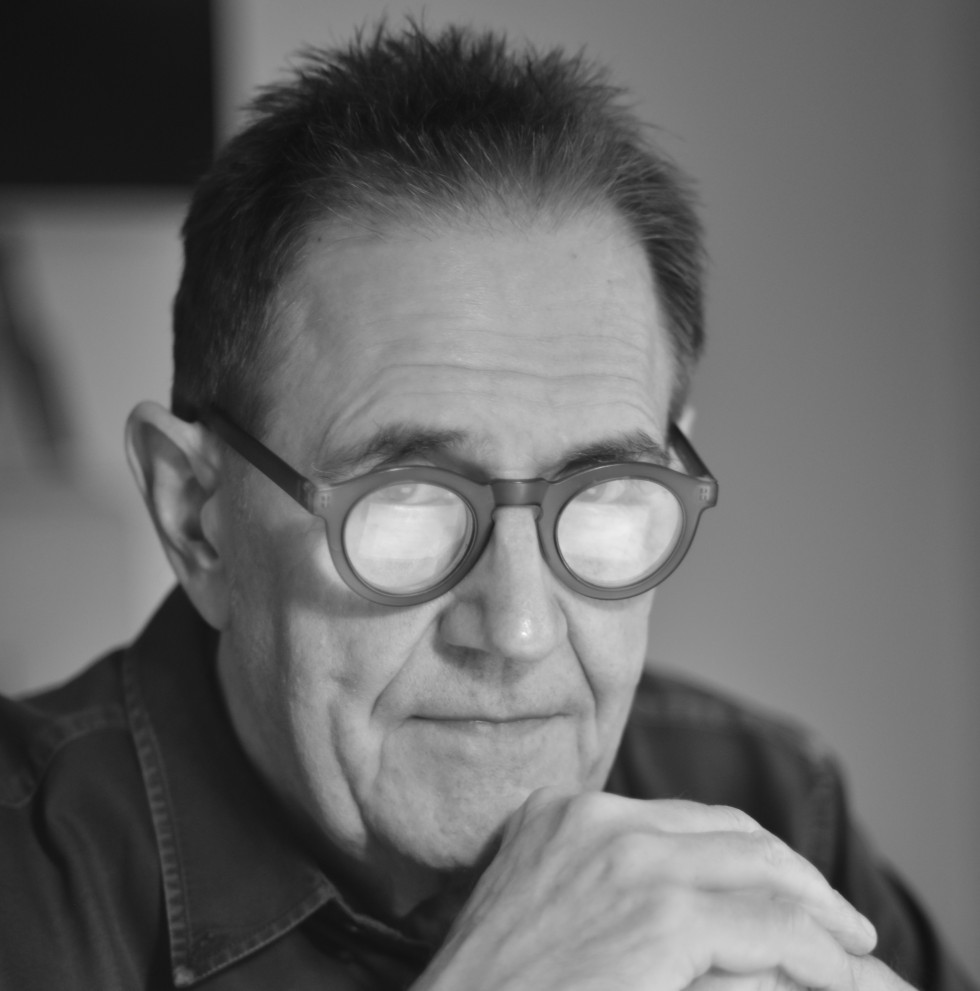 Creative director, copywriter and author Dave Trott is the guest speaker for the TAM Ireland Long Lunch.  Trott began his career at New York agency Carl Ally Inc, before returning to his native London in 1971 as a trainee copywriter at Boase Massimi Pollitt (BMP) where his work included Pepsi’s ‘Lipsmackinthirstquenchin’ and Courage’s ‘Gercha’ with John Webster.

It was also named the world’s most creative agency by Advertising Age.

In 1990 Trott left GGT and set up Bainsfair Sharkey Trott, which he quit in 1993. He then set up WTCS with Amanda Walsh, Murray Chick, and Gordon Smith. The agency morphed into CST and in 2011 merged with The Gate London. Trott was chairman of The Gate for three years. In January 2017, he appeared on BBC Radio 4’s The Museum of Curiosity.

Trott’s hypothetical donation to this imaginary museum was a ploughman’s lunch, which he said was invented in the 1960s as a marketing exercise for British cheese. In 2010, he wrote Creative Mischief, where he shared some learnings from his 40-year career in adland. In 2013, he released Predatory Thinking: A Masterclass in Out-Thinking the Competition.

In 2016, Trott’s third book, 1+1=3, was released. He is a regular blogger and his takes on advertising are widely quoted. An example of a trademark Trottism: “Most people think our job is to make the consumer like the brand. What’s actually much more important is what makes the brand different. To have an identity you need a point of difference.”

“We are not the target market, so we’re not important” was another of his more famous lines. Trott will speak at a lunch hosted by TAM Ireland in the Aviva Stadium at 12.30pm on Friday, October 7. To book tickets, go to https://events.r20.constantcontact.com/register/eventReg?oeidk=a07ejbfzpd16b6d6282&oseq=&c=&ch=