Cunningham in ad drive for Toyota 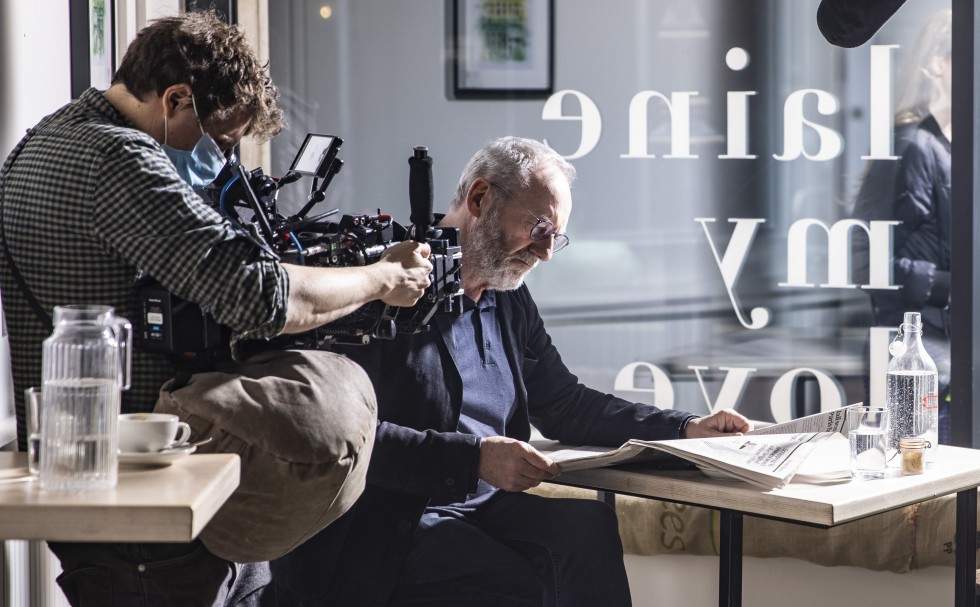 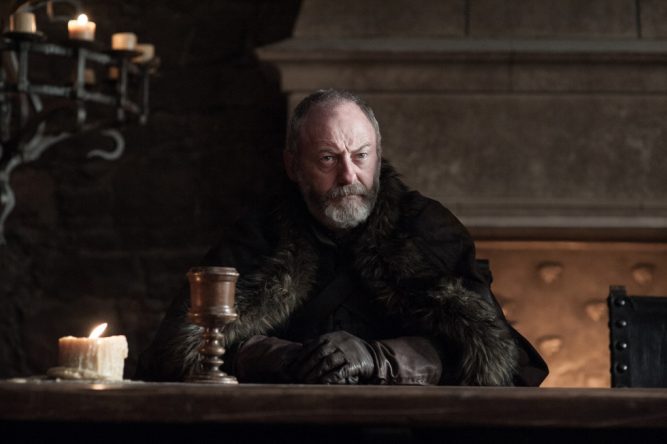 Game of Thrones star Liam Cunningham fronts a new TV commercial for Toyota Ireland. Created by Javelin, the  ad is part of an integrated brand campaign for the Japanese car brand. The campaign, ‘You’ll Never Take a Wrong Turn with Toyota’, aims to dispel the confusion among new car buyers and presents the hybrid as the best choice for Irish drivers.

Toyota’s hybrid electric offering and research insights point to Toyota’s claim to being Ireland’s most trusted, reputable and desired car brand. Toyota’s head of marketing communications Zoe Bradley said the TV was shot in Ireland in March, with Cunningham musing on life and choices people make as he drives a Toyota Hybrid from Wicklow to Dublin.

The campaign, created by Cathal O’Flaherty and Adrian Cosgrove at Javelin, includes a film directed by Zak Emerson and produced by a team at Butter, using music by David Schweitzer. Multiple format TV, digital, radio, out of home door and DM complete the campaign assets. Javelin planned and developed the client’s creative and media strategy. 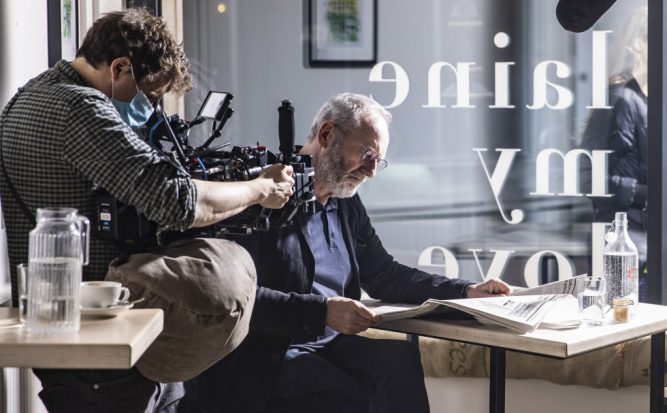