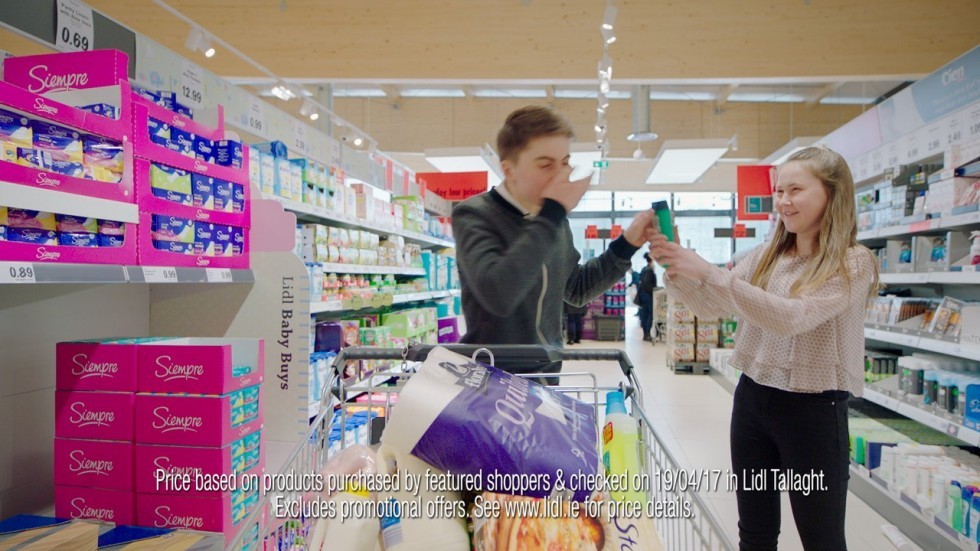 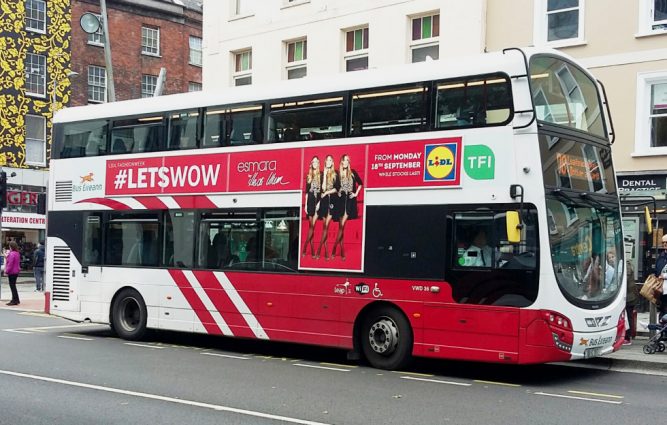 Aldi improved its ranking by moving up three places from eight to fifth. Mobile phone brand Vodafone moved from third to second place, while its rival Three was up from fourth to fifth place. Virgin Media was next in line in sixth spot up from its previous 10th ranking. Tesco and SuperValu share seventh place, while Guinness jumped three places to ninth.

Tampax was in 10th place, followed by Eir, Sky and McDonald’s in joint 12th spot.

Coca-Cola/Diet Coke were next in line. Completing the top 20 were AIB and AA, with Dunnes, Kerrygold, P&G’s Fairy Liquid and Fáilte Ireland/Tourism Ireland sharing 17th place. BrandShout is part of the Ipsos MRBI Omnipoll telesurvey which comprises interviews with a new national panel of 1,000 adults in Ireland every fortnight.