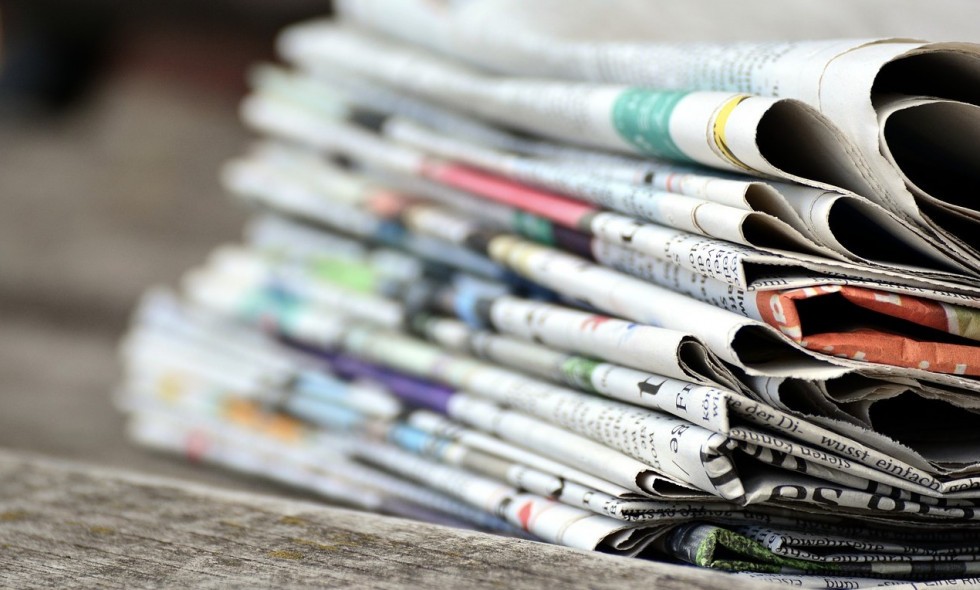 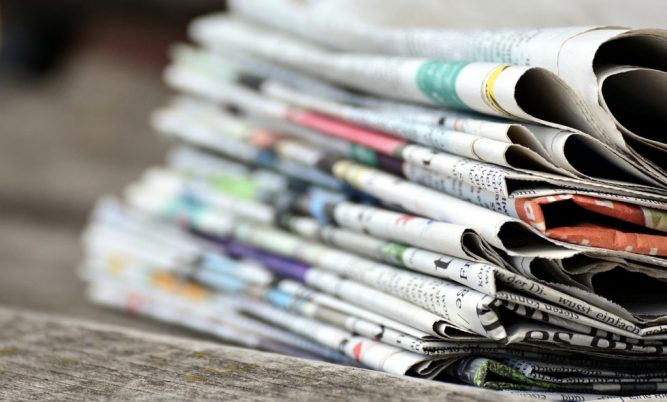 Local Ireland, the body that represents 42 print and online news publishers, has launched its annual media awards to celebrate regional journalism nationwide. The awards recognise the contribution that regional news companies make to journalism and their communities. It is the sixth year of the awards and the fourth sponsored by the National Lottery.

President of Local Ireland Declan McGuire said: ““Local news publishers are vital to our communities and to our democratic processes and accountability. They provide trusted, professional coverage of news, sport, entertainment and culture. This year we will be increasing our categories to include best use of digital and best use of social media.

“We will be introducing a new award for best innovation, while digital content and journalism will also qualify for several other categories,” McGuire added. Executive director of Local Ireland Bob Hughes said the awards ceremony will be on November 11 at the Bloomfield House Hotel in Mullingar hosted by RTÉ sports broadcaster Marty Morrissey.

A team of judges will be chaired by journalist and broadcaster Áine Kerr, chief operating officer of Kinzen, former manager of global journalism partnerships at Facebook and former managing editor of Storyful. She previously worked in national and local journalism in Ireland and is the presenter of Reignite, which returns to RTÉ Radio 1 this weekend.

Entries from Local Ireland titles can be submitted up to 5pm on August 31 2021.

Judging will start in September.