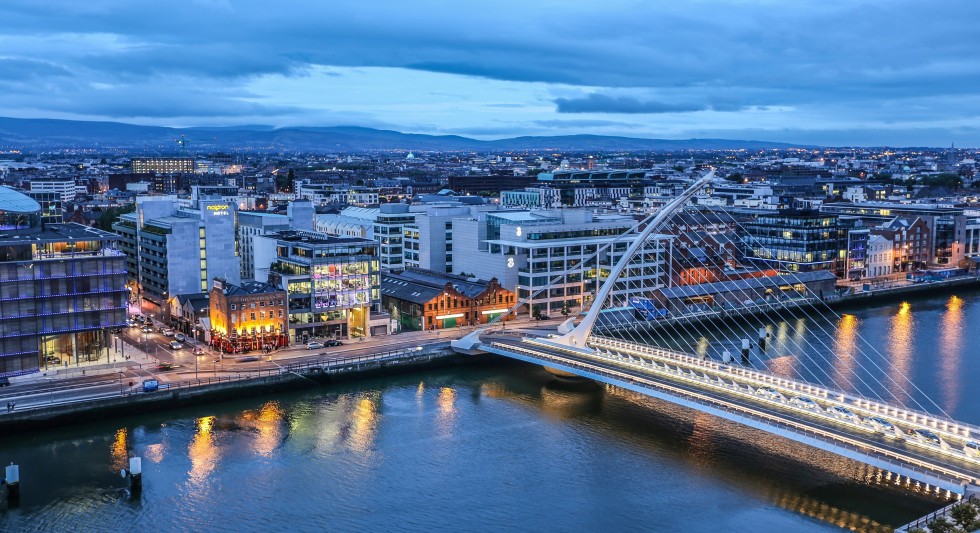 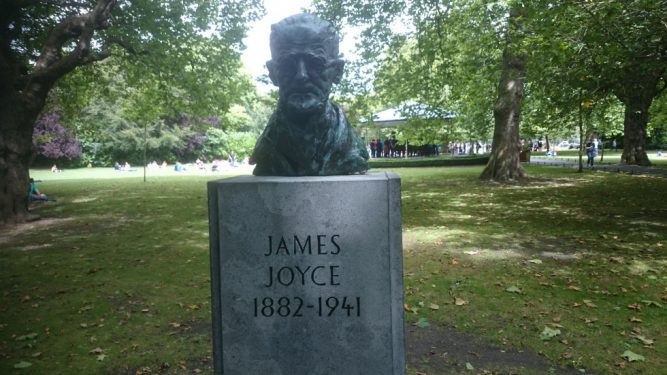 Dublin has been named the seventh best city in the world to visit next year by Lonely Planet in its Best in Travel 2022 collection of the world’s hottest trends, destinations and experiences. With 2022 marking 100 years since the publication of James Joyce’s Ulysses, the listing should encourage visitors to follow in the footsteps of Leopold Bloom, with a city stroll.

Dublin city is described by Lonely Planet as “one of Europe’s most down-to-earth and friendly cities”. It mentions Dublin’s “Georgian squares, traditional pubs and warm people” and it goes on to say that “modern Dublin still has all the appeal of the city in Joyce’s day plus a host of compelling contemporary reasons to visit now”.

Tourism Ireland plans to maximise this accolade for Dublin and Ireland over the coming weeks and months. Activity to spread the good news will include a new video, a specially created page on Ireland.com, and posts and news on Facebook (Tourism Ireland has 4.6 million fans worldwide), Instagram (over 1m followers) and Twitter (535,000 followers).

There will be a big push to top travel and lifestyle journalists around the world. The accolade will be highlighted at major fairs like the upcoming World Travel Market in London, the largest B2B event in the global travel and tourism calendar. Tourism Ireland has launched its new Green Button campaign, to re-start tourism and encourage overseas bookings.

The island of Ireland has enjoyed a stream of other successes with Lonely Planet.