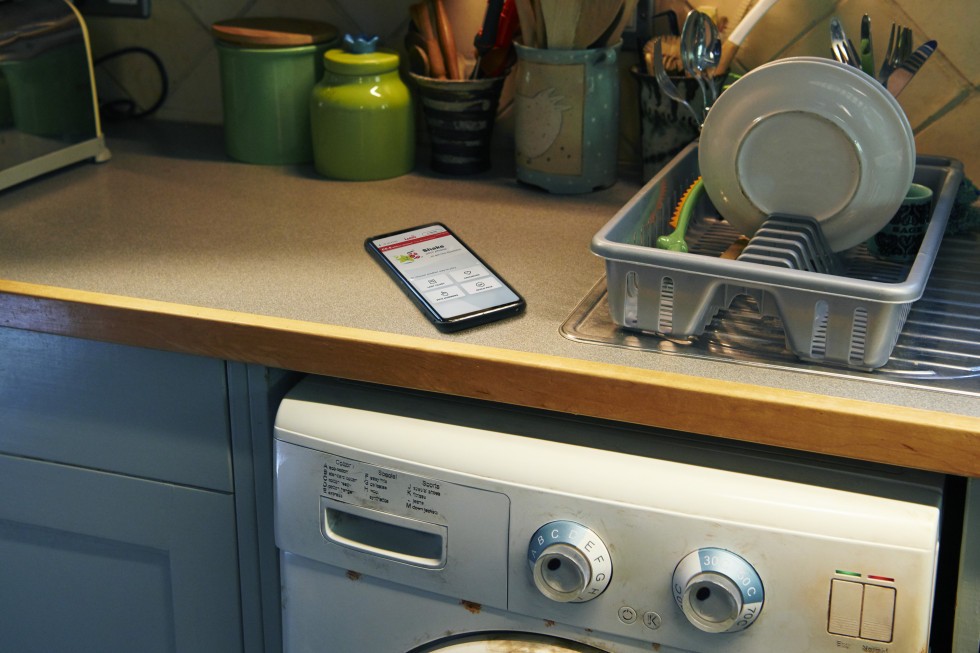 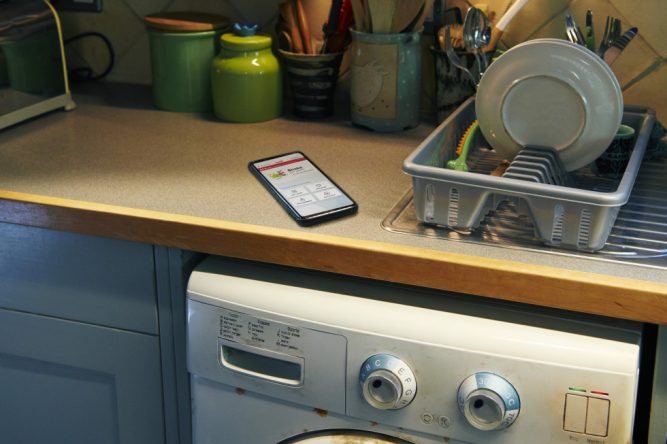 The National Lottery launches its new-look app with a TV spot about Old Hank, a rickety old family washing machine who uses the app’s ‘shake to play’ feature to win the jackpot and take his buddies off to ‘unplug’ and relax on a dream holiday. The ad highlights one of the app’s new features and also serves the brand’s trademark slogan – it could be you.