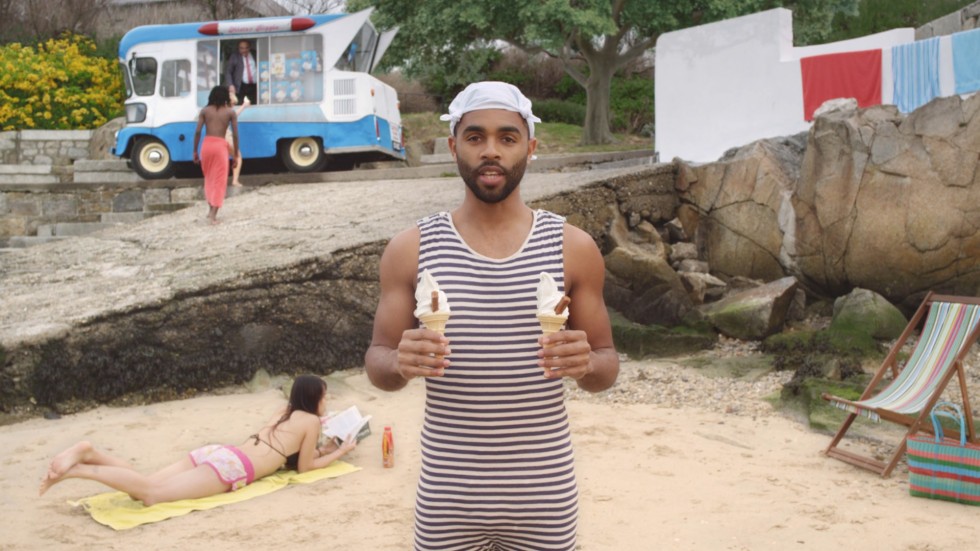 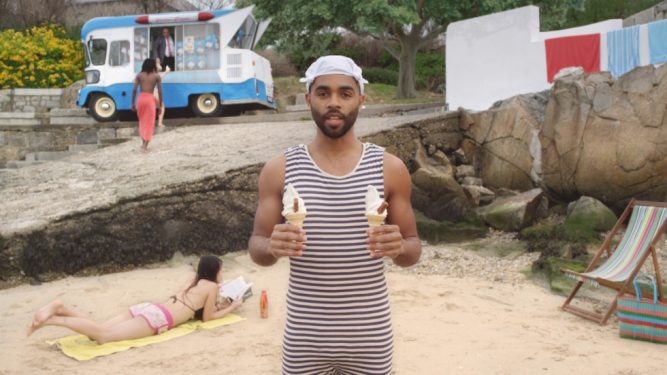 A new corporate brand look will accompany the name change. Among the best known SBFI drinks brands are Lucozade, Ribena and Orangina. Earlier this year SBFI agreed a deal with Beam Suntory International to distribute Beam Suntory’s spirits in Ireland, including such brands as Jim Beam, Maker’s Mark, Kilbeggan and Roku Japanese Gin.

SBFI operates in over 60 countries, including the EU, overseas EU territories, Northern and West Africa and British Caribbean. The company has 3,800 employees and operates local production facilities in the UK, France and Spain. Since becoming part of SBFI Europe in 2014, the Irish business has been part of Suntory with its ‘Growing for Good’ corporate vision.