Magna says ad spend to grow by three per cent 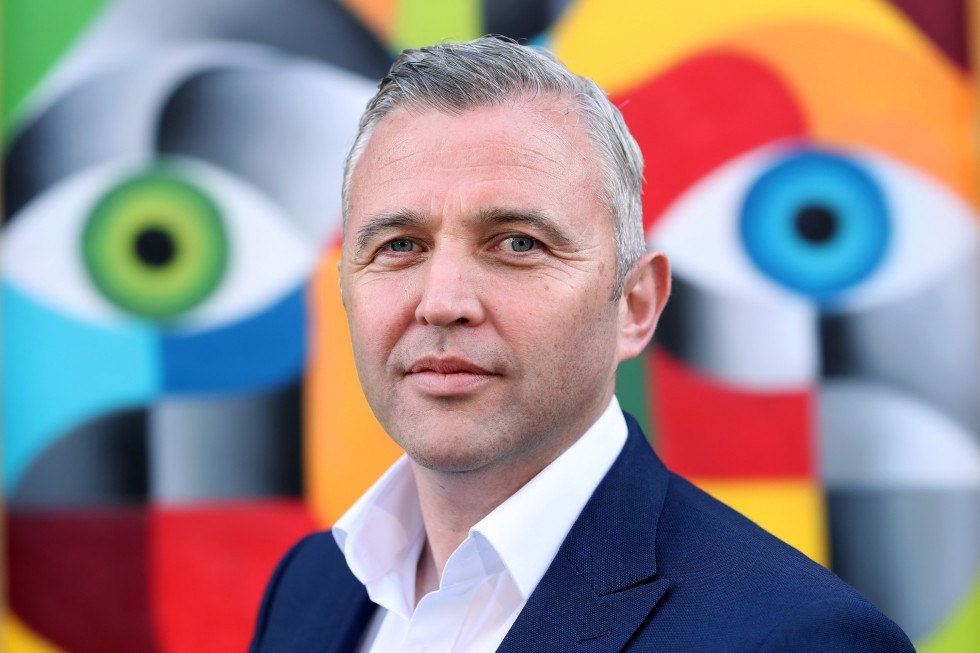 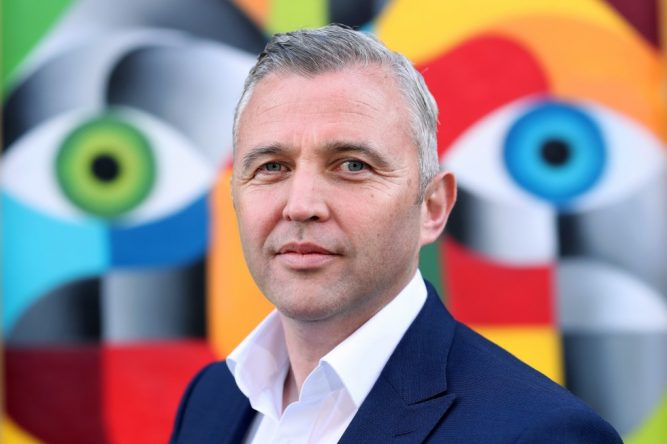 Media owners ad revenues will grow by an estimated 3.9 per cent this year, to reach $117.5 billion, an increase of $4.5bn. Linear ad sales across broadcast TV and radio, space in press and magazines, out of home and cinema will shrink by two points to $58.8bn while digital ad sales will increase by 11 per cent to $58.7bn or half of all revenue for the first time.

Digital media advertising sales will grow strongly again this year but growth rates will slow down from 16 per cent in 2017 and 2018, to just 11 per cent this year and up nine points in 2020, due to mature digital media consumption and a slowdown in the spending from major brands. Social media and digital video will still grow by almost 20 pe rcent, the report adds.

Search will remain the top digital format, up by 10 points to almost $34bn.

In Ireland, ad sales will grow by three points in 2019, to €1.3bn. Brexit uncertainty remains the biggest risk facing the Irish economy, but overall the outlook is strong. GDP growth exceeded expectations last year, up by 6.8 per cent v 5.2 per cent. While a slight slowdown is anticipated to 4.1 per cent this year, it  is well above the Western European average of 1.2 per cent.

Digital is the primary driver of growth in Ireland.  Excluding digital, the Irish ad market contracted by one point to €630 million in 2018 and further declines of five per cent are expected in 2019. Digital spend grew by 17 per cent in 2018 to €620m, with video up by 34 per cent, social by 22 per cent and search, up 17 per cent, seeing the strongest gains.

Magna expects digital NAR will grow by another 11 points in 2019, with video, social and search continuing to drive growth. The pace of digital growth is expected to slow over the next five years, as Ireland is a mature digital market above the Western European average in terms of market share – 54 per cent 4 cent versus 50 per cent.

Television spend was flat in 2018 (down one point), remaining around €220m, which represents 18 per cent of total ad spend. TV NAR will decline by five per cent this year due to the lack of major sporting events (2018 World Cup, Ryder Cup) and weak demand from key advertisers in the UK, particularly those in personal care and retail.