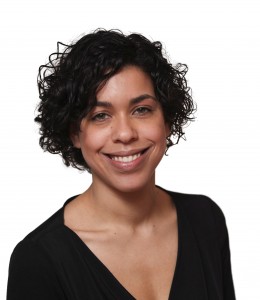 Jess Majekodunmi has joined DDFH&B as strategic planner. She has over seven years marketing and communications experience and previously worked with non-profit organisations, including Special Olympics Ireland, Meas (drinkaware.ie) and Plan Ireland. She was named as the 2013 IAPI One to Watch in recognition of excellent professional standards, creativity and innovation in marketing communications.

Majekodunmi was also awarded a gold medal from DIT Aungier Street for achieving first place on the postgraduate diploma in advertising and digital communications studies. She is known for her forthright views on agencies’ hiring of interns. She addressed a recent IAPI Rant industry event in which she spoke passionately about how some agencies show a lack of respect for postgraduates starting off in adland.