Marketer of the Year postponed until 2021 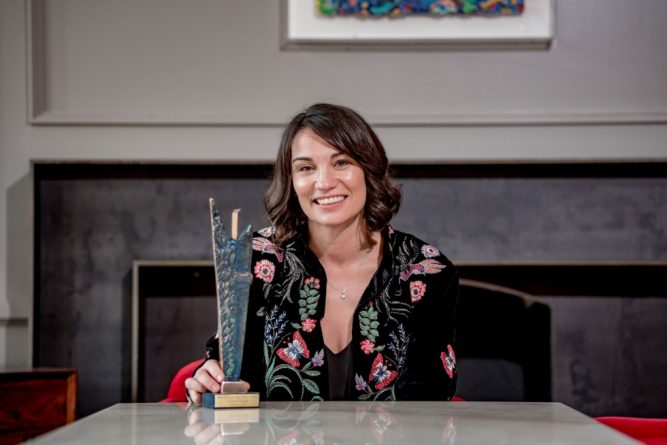 The premier award honouring Ireland’s top marketing practitioner, Marketer of the Year (MotY), has been postponed until next year due to the impact of the Covid-19 pandemic on Irish business. Launched by Marketing.ie in 1993, MotY salutes Ireland’s top marketers, who through their passion and commitment have created winning strategies for their brands.

A wide range of exceptional Irish marketers have been honoured in achieving brand success through strategic direction, innovation and creative and effective communications. They had a track record in driving brand and business growth and showed strong leadership. They also developed marketing’s reputation as a strategic discipline both in-house and beyond.

Michael Cullen, editor, Marketing.ie, said that given the circumstances in which Irish marketing now finds itself following the pandemic outbreak in March, there was little choice but to hold off until next year. “While it’s most regrettable, we believe it’s the right decision,” Cullen said. “MotY wouldn’t work nearly as well if it was held as a virtual event,” he added.

Sandra Lawler, founder, Alternatives, MotY sponsor since 2006, said the award is celebratory in nature with the winner being recognised in front of their senior peers at an invite-only awards lunch. “Given the current context, it’s best to press pause on the award until next year when we can salute the best marketing talent in Ireland again,” Lawler added.

In 2018, Fiona Dawson of Mars was named Ultimate MotY to mark the award’s 25 years. 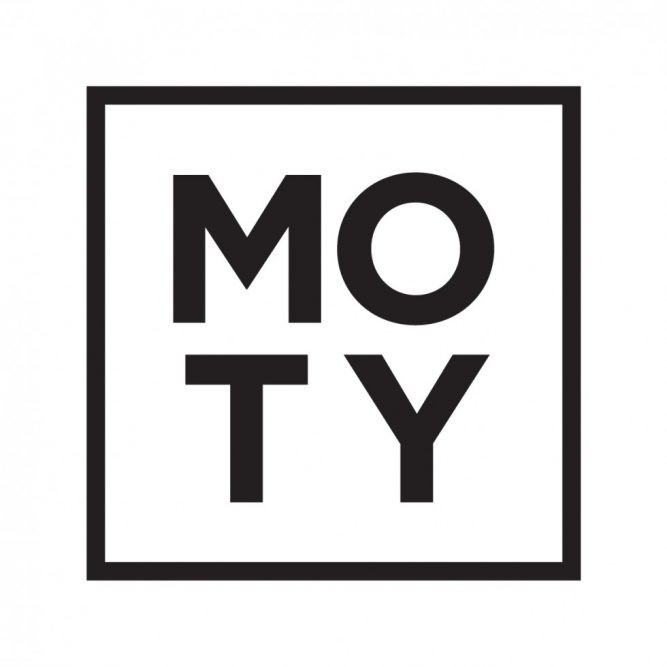