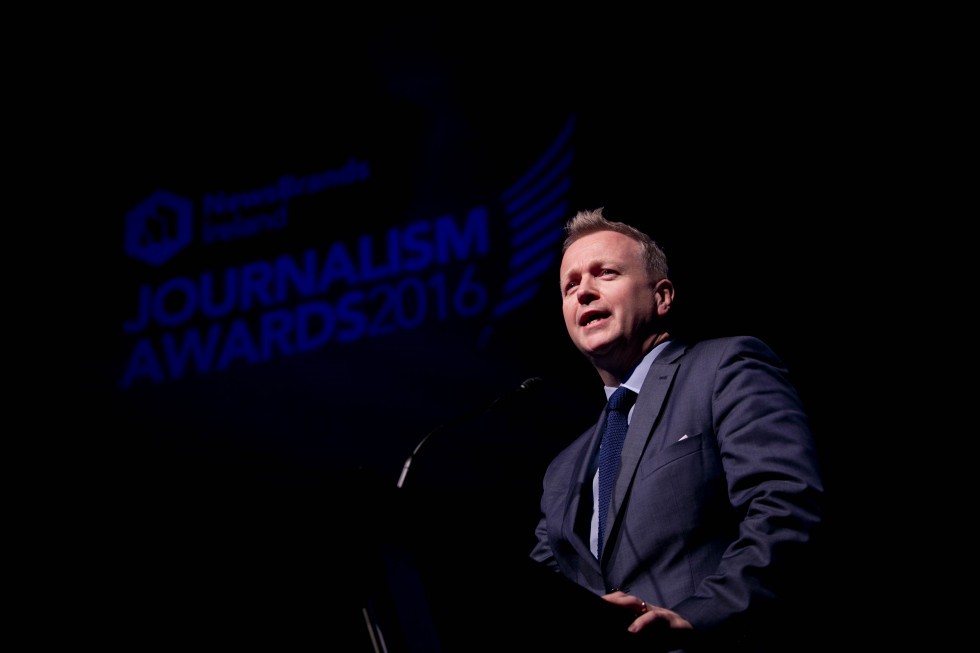 Bauer Media Audio has launched a new GoLoud podcast hosted by Matt Cooper. Magnified with Matt Cooper comes  from his own kitchen and features interviews with guests from across the worlds of entertainment, business, sports and politics. Cooper presents the Last Word drivetime show on Today FM and is a columnist with the Daily Mail and Business Post.

Audiences will be familiar with Cooper’s interviews on radio and TV, along with his books and newspaper columns. Now for the first time, his weekly podcast gives listeners an opportunity to relax into a long-form conversation, on home turf, which goes beyond what people would have heard from him before. Bauer Media says “it’s a Matt Cooper interview, magnified”.

Having released a teaser episode with Pendulum Summit CEO and former Munster rugby player Frankie Sheahan, Cooper launched the podcast series with an episode with Aine Kerr. It is an interview with the Irish woman who previously led global journalism partnerships at Facebook and co-founded Kinzen with Mark Little, where she is now the COO.