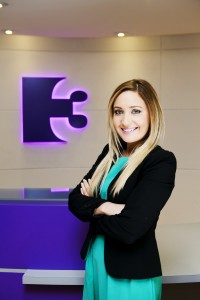 TV3 Group has appointed Sharon McHugh as its new head of press and publicity. McHugh was company spokesperson for Paddy Power and headed up the bookmaker’s PR activity for six years. She was also communications manager for Three Ireland mobile operator, where she was responsible for the sponsorship of the Republic of Ireland football team and various product launches. She replaces Maureen Catterson at TV3, who recently moved to RTE as radio communications manager. McHugh will join TV3 on June 24.