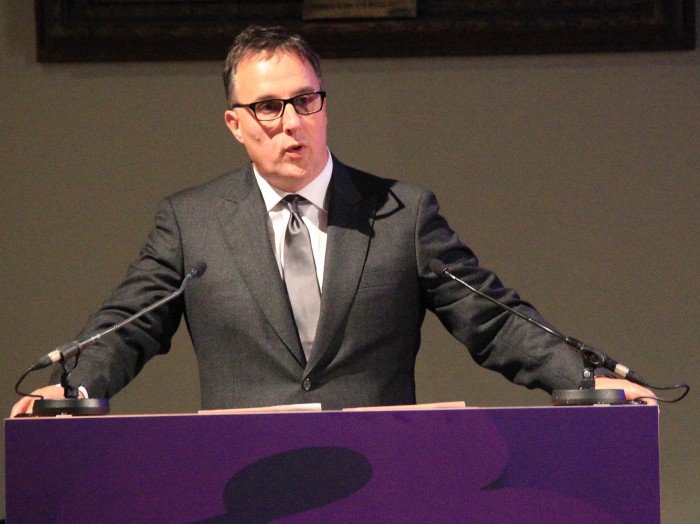 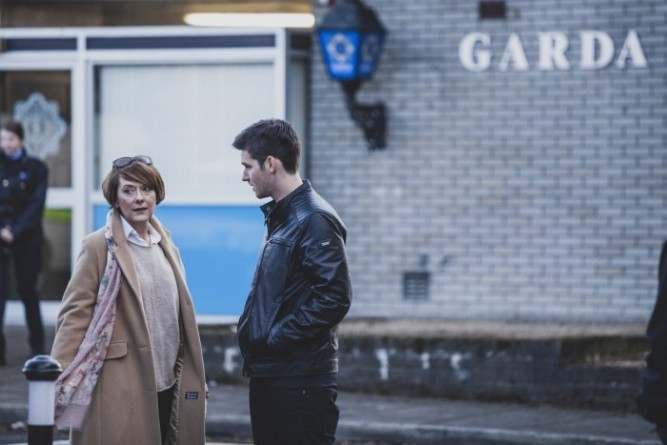 TV3 chief executive David McRedmond is to leave the broadcaster following the approval of the company’s purchase by Liberty Global’s Virgin Media for an undisclosed sum. McRedmond’s name has been linked with the advertised post of RTE director general, along with possible in-house candidates, head of news Kevin Bathurst and commercial director Willie O’Reilly.

Noel Curran is step down as RTE’s DG next May. TV3 claims a 12 per cent share in the TV market for adults aged 15 and over. It has tried to carve a niche for itself by moving away from reality shows and placing more emphasis on higher quality Irish programming. This year, over half of TV3’s schedule is home produced, including its new soap, Red Rock (above).

Meanwhile, The Irish Times reports that Eir paid over €20 million to buy Setanta Sports in a deal the telecom group’s chief executive Richard Moat described as a “game-changer” for his business. It is understood the deal involves a two-year earn-out clause which sees Setanta co-founder and major shareholder Mickey O’Rourke stay on with the company.