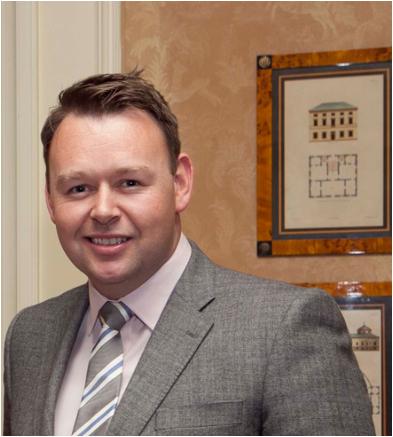 Communicorp has awarded all its radio sales to Media Central after an internal group contest with its other sales arm subsidiary, Communicorp One. Under a transfer of undertakings process, Media Central, run by Gavin Deans (above), will take on ad sales for national stations Today FM and Newstalk. It already handled sales for the group’s music stations.

Following the decision, all Communicorp One staff will transfer to Media Central. Communicorp also plans to stand down its various news editor roles and appoint a single head of news for the group, with the incumbents invited to apply for the new role. The director of news at Newstalk also oversees news feeds to other radio groups around the country.