Metro Herald to be wound up 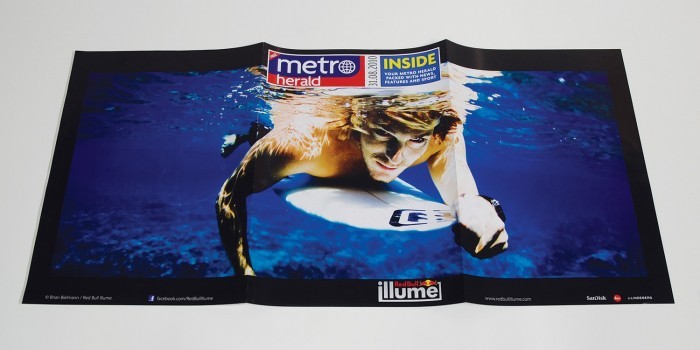 Dublin commuter freesheet Metro Herald will cease publication from this Friday. The board of Fortunegreen, which is equally owned by Independent News & Media (INM), DMG Ireland Holdings, which publishes the Irish Daily Mail, and The Irish Times, said the publication’s business model had become “unsustainable in a difficult advertising model”. The move results in the loss of 13 full-time jobs and its team of casually-employed distributors.

Fortunegreen managing director Paul Crosbie said Metro Herald had been “fighting a rearguard action” as a result of the prolonged recession and changes in the media industry. The freesheet was launched in 2010 after Metro and Herald AM merged. Metro was first launched in pre-recession 2005 with the aim of targeting commuters and following the success of the Metro International city newspapers across Europe.