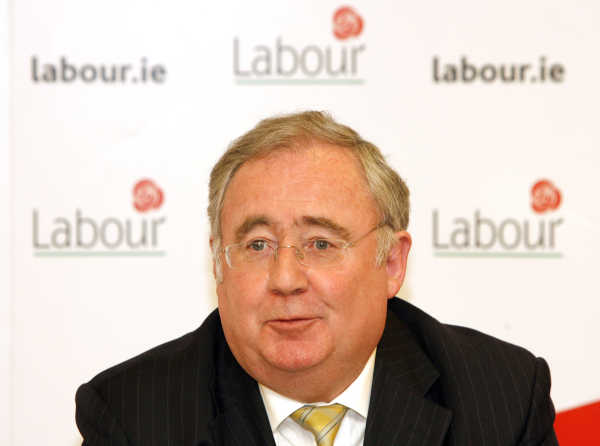 Minister for Communications Energy & Natural Resources Pat Rabbitte will address an Association of Advertisers in Ireland (AAI) lunch to mark the body’s 60th anniversary. AAI chief executive Ed McDonald said the minister’s role is of vital importance to the future of communications and advertising in Ireland.

Last week, the minister’s decided “on balance” not to make changes to the list of TV sports events available only to pay TV viewers and his decision was approved by the cabinet. The minister said he has no plans to add the Heineken Cup to the current list of major events designated for live free-to-air broadcast.

The AAI lunch will be held in the Fire Restaurant in Dublin’s Mansion House on Thursday, June 2.