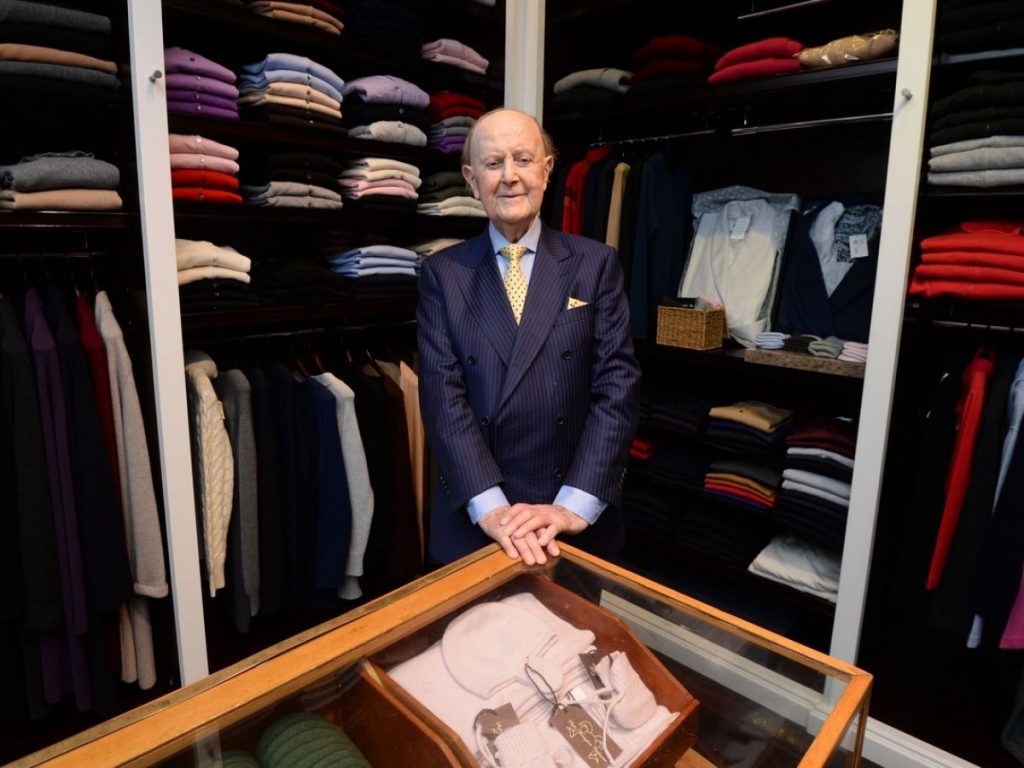 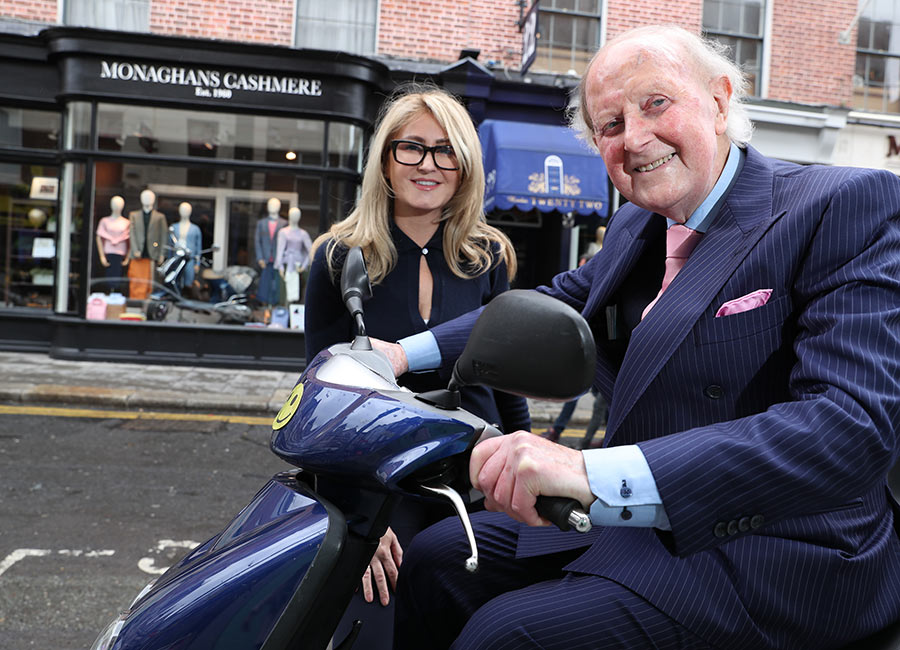 In its lifetime, the business has weathered three recessions and most recently, the Covid-19 crisis – which forced the store to close its doors for the very first time. Usually serving customers visiting Dublin from around the world, lockdowns and travel restrictions meant the long-standing establishment faced unprecedented challenges through the past 18 months.

Devised and directed by Banjoman’s Dermot Malone, the film moves away from the standard festive formula with a story inspired by Tom Monaghan himself. Barry McGovern plays an elderly man experiencing his first Christmas since his wife passed away. Living on a farm with just his beloved horse for company, he has flashbacks to his late wife at stages in their lives.

When his family arrives for Christmas, he struggles to share in their festive spirit, especially when his young granddaughter breaks a picture frame holding a photo of his wife, himself and their horse. Unbeknownst to her grandfather, the girl takes notice of the red cable jumper he wore in the picture, and she finds it while rummaging through his belongings.

Struggling with the emotions and past memories of his wife on Christmas Day, the protagonist goes to visit his horse in the stable – only to discover his granddaughter has left him a special gift in the horse box. Banjoman was named production company of the year at the Kinsale Sharks. The win was a catalyst for the project with Monaghans Cashmere.

Banjoman has created Christmas ads for RTÉ, Brown Thomas, An Post and Gala. Malone wanted to find an Irish brand that had been hit hard by the lack of tourism and footfall in Dublin due to Covid-19. Having been a fan of Monaghans Cashmere for years, he approached Suzanne Monaghan about creating the spot in a bid to drive more footfall this Christmas.

Pictured are Tom and Suzanne Monaghan outside the Monaghans Cashmere shop