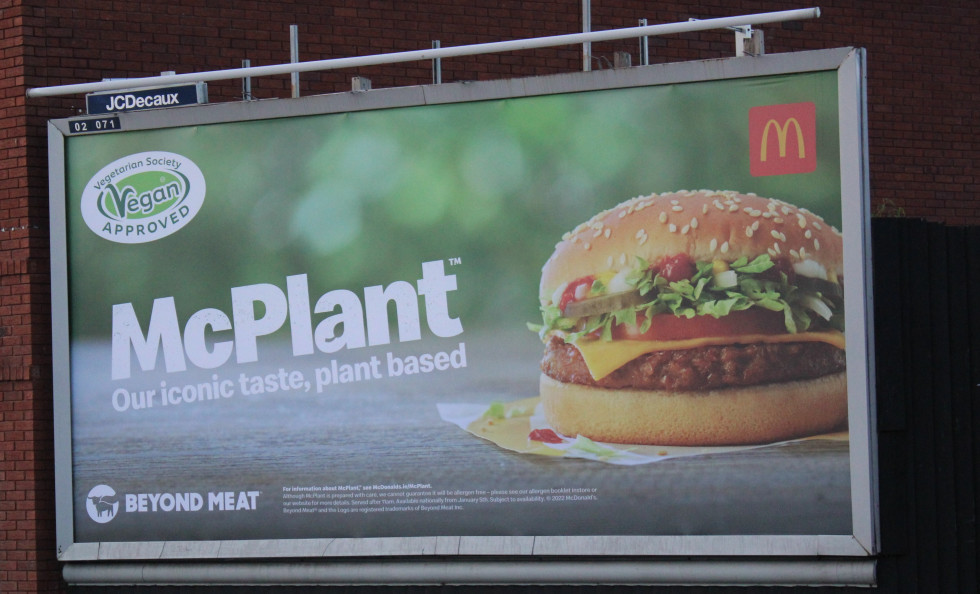 A new study shows that 14 per cent of Dubliners chose to go meat-free in their diet in January. The PML Group survey conducted by Ipsos MRBI indicates that for 61 per cent of that group it was the first time they had done so. The 14 per cent rate remained consistent across genders, social classes and age groups, indicating the shift was not confined to one cohort.

Another notable statistic from the study of 300 Dubliners aged 16-54 is that 42 per cent of respondents decided to have one or more meat-free days in a week since the start of the year, rising to 47 per cent among females and 54 per cent among females aged 35-54. The finding would imply a real desire among Dubs to eat less meat rather than cut it out entirely.

Some 63 per cent of the sample upped their consumption of fruit and vegetables in January.

Colum Hamon, marketing director, PML Group, said that a previous study, the Outdoor Consumer Survey (OCS), showed that food and what to have for lunch and dinner is often on people’s minds as they commute, exercise and socialise outside of the home.

Brands such as McDonald’s, KFC, Denny, Keeling’s and The Happy Pear were all active on OOH in January with meat-free and healthier options, connecting with consumers in retail, transport and social settings. “That’s what makes OOH so effective in these circumstances, communicating with consumers at key decision-making opportunities,” Harmon added.