Mulligan in for Doran at Bord Gáis Energy 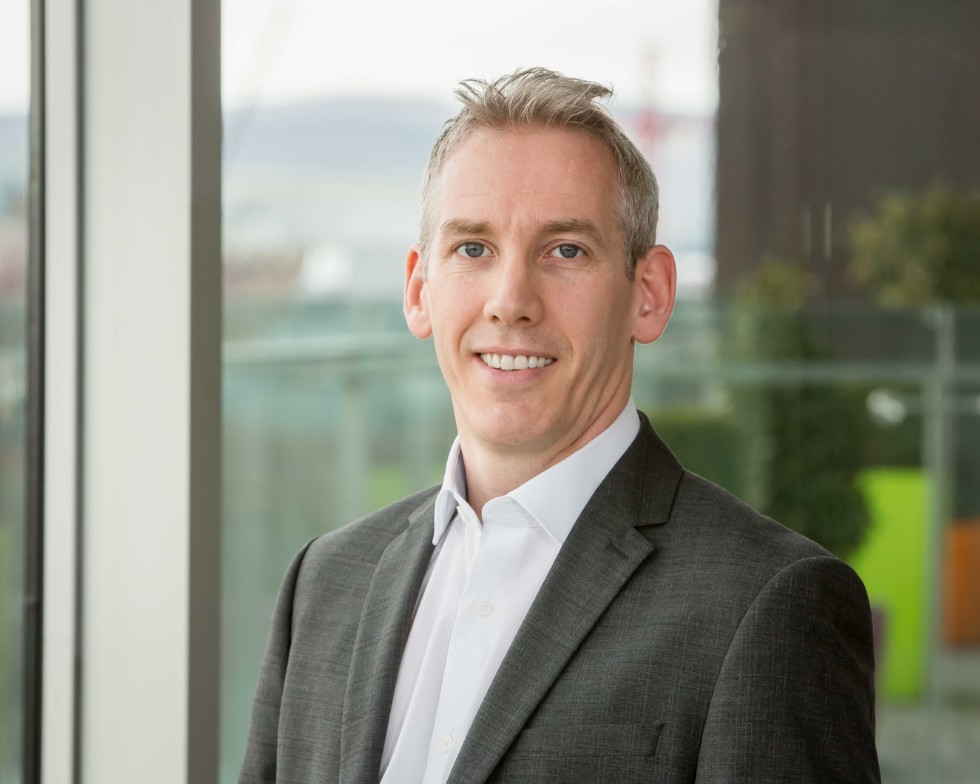 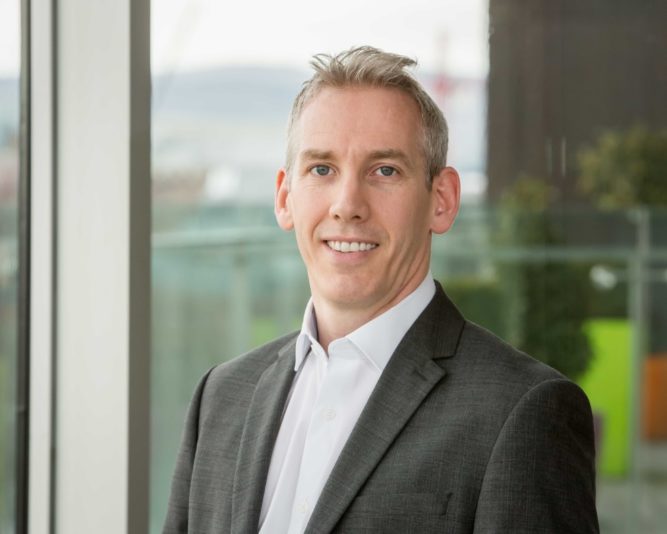 Dermot Mulligan has been appointed acting marketing controller with Bord Gáis Energy (BGE) following the departure of Nicky Doran, who is joining Davy stockbrokers next month after 15 years at BGE. Mulligan will report to Mark Prentice, BGE’s head of retail.

A native of Leitrim, Mulligan has been with BGE for eight years.

He previously worked with General Electric and Abbey Travel. He is currently marketing manager and responsible for the marketing communications and the digital marketing functions, working with BGE agencies such as Publicis and PSG. He has overseen various award-winning BGE campaigns and was involved in ‘The Big Switch’.

He led the launch of BGE’s Rewards Club.

Last year, he oversaw 17 BGE campaigns. He previously stepped in for Doran a number of years ago in a temporary capacity. He has a BA from UCD and is a graduate of the UCD Michael Smurfit School of Business where he completed a masters in marketing practice.