N-Pro gears up with ads to protect rugby players 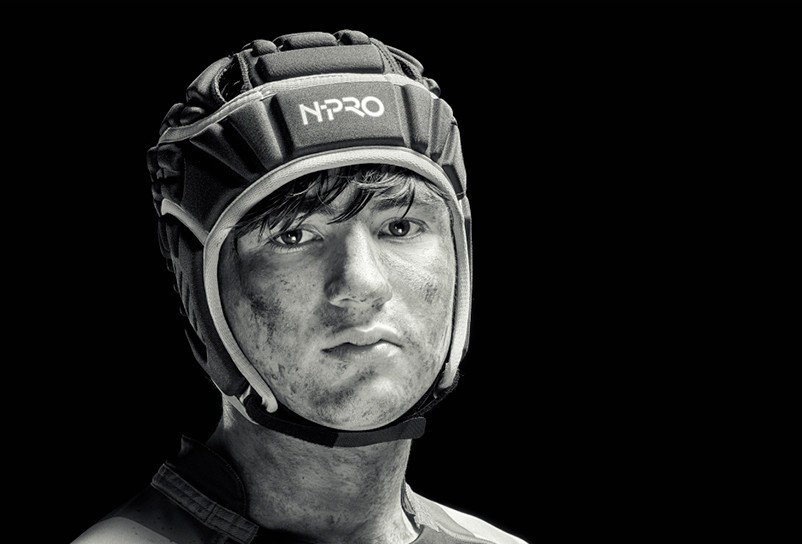 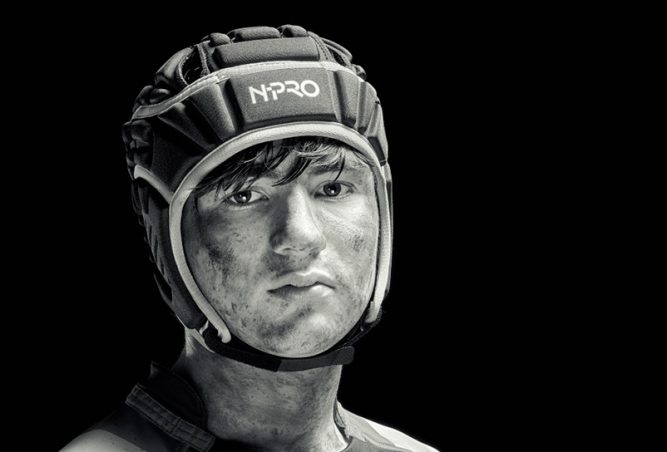 Irish sports tech company N-Pro has launched its ad campaign ‘Live for the Game’ to highlight the safety benefits of its headgear brand N-Pro. The product aims to reduce the risk of serious head injury in rugby by lessening the impact force to the players’ heads by up to 75 per cent compared to other rugby headguards on the market.

N-Pro features a unique technology called Defendex designed to reduce the risk of injury to rugby players by efficiently managing head impact energy. R&D has been built upon scientific data, observing the performance of N-Pro and gathering live match data from games.

Goosebump creative partner Mark Nutley described N-Pro as a passion project. “As a parent too, I want to see the game made as safe as possible, while protecting the physical contact that makes the sport so great. Goosebump’s Pat Hamill said that it’s just one-to-one head clashes that are the issue, head-to-ground contact can be just as dangerous.

“As we say, it’s about the impact you’ll make, not the impact you take,” he added. The campaign, created by Goosebump, runs on VOD, social and radio. Production was by Bernard Rogan and Chriona O’Sullivan at The Element, photography by Simon Burch, sound by Avondale, media by PHD and search and analytics by Adhere Digital.