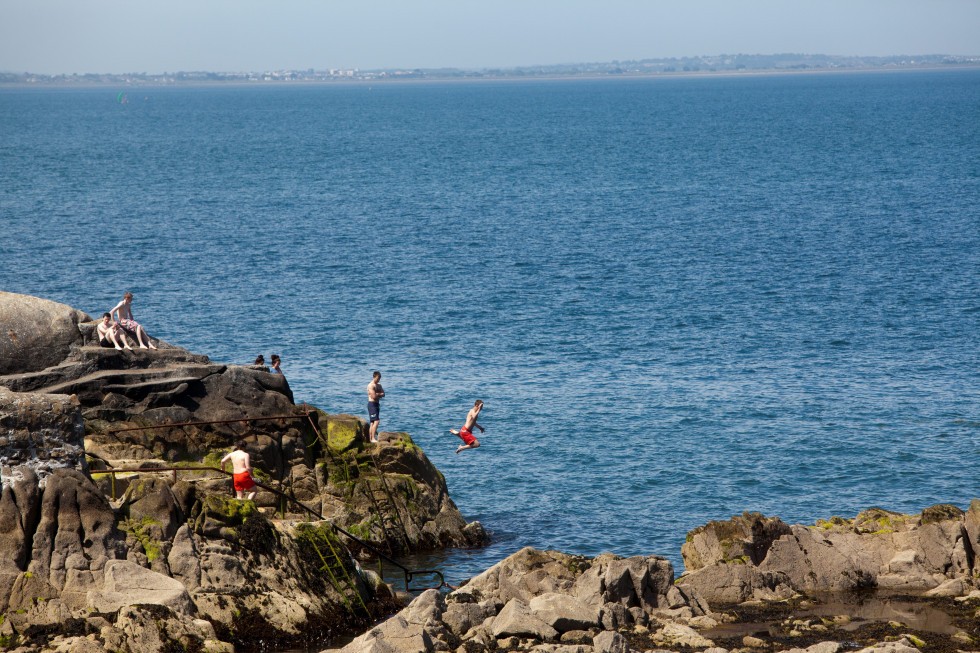 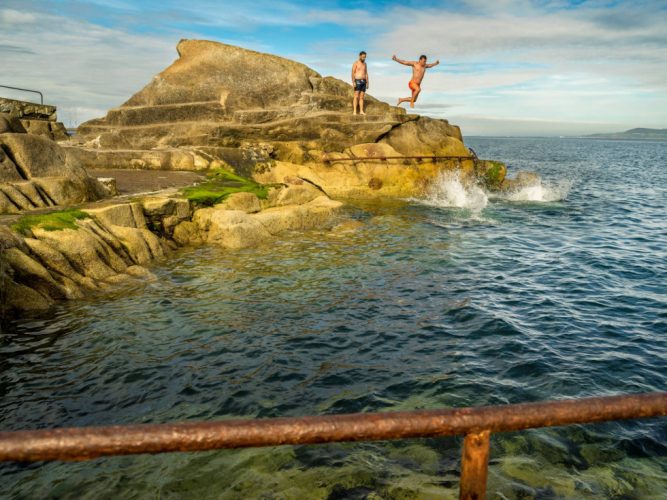 Environmental action group SOS Dublin Bay has launched a policy document on the water quality crisis in Dublin Bay detailing what is happening and actions needed to protect the public. The group is calling for urgent steps to better inform people of the extent of the problem which is “serious and a more significant risk to swimmers than previously thought”.

The bay was declared a UNESCO Biosphere reserve in 2015 for its ecology and culture.

The group is also calling on the government and Irish Water to clean up the bay. The group researched data provided by Irish Water and Dublin’s local authorities revealing that in the four years to 2020, 8.875 million cubic metres of untreated sewage and storm waters was discharged into the bay from overflow tanks at the Ringsend Wastewater Treatment Plant.

The figure does not include other significant discharges from the 410 storm water overflows in Dublin which are not measured but are thought to exceed the discharges from the plant. The Ringsend discharge equates to 3,550 full size Olympic 50-metre pools over the four years and averages out at 74 Olympic pools full of untreated waste water each month.

These discharges of untreated sewer wastewater usually occur during storm periods where the current wastewater facility reaches maximum capacity and cannot cope with the loadings. In a recent online survey of over 1,200 people, over one in five people said they had been ill or suffered health issues after some form of recreational activity in Dublin Bay.

SOS Dublin Bay chairman businessman Gerry Jones said the group was taken aback by how much waste water is being illegally dumped into Dublin Bay and its impact on public health. Jones said research showed evidence of a major ecological problem of which the public is unaware but which is having a negative impact on the health of  bathers.

“We’ve seen a major increase in year-round bathing in the Bay. People need to be informed about bathing conditions and periods of poor water quality. Dublin Bay is our city’s most treasured public amenity, but it is now heavily polluted and causing illness. There a duty of care to protect public health and that obligation is certainly not being met,” Jones added.

SOS Dublin Bay is calling for short and medium term actions to be implemented urgently. 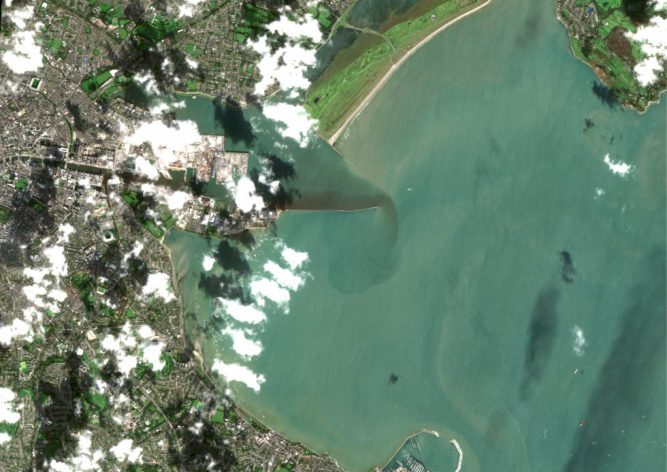 Systematic year-round survey of Dublin Bay bathing waters incorporating daily sampling and testing over a 24 month period – 365 days a year at 10 separate locations around the Bay. This should commence immediately, and all information gained will inform the users of Dublin Bay when it is safe to use the bay for activities such as swimming and kayaking.

More investment is immediately needed in the waste water infrastructure for Greater Dublin. It will protect public health, achieve compliance with EU directives; meet the duty of care obligation of the State and ensure that Dublin Bay can retain UNESCO Biosphere Reserve status.

“There is a crisis in Dublin Bay which has led to the permanent closing of the Merrion beach as a bathing facility. Unless action is taken now, the bathing water is going to deteriorate further and could lead to more permanent closures of other Dublin beaches and popular bathing areas around the bay. This is now a major public health issue,” Jones said.

SOS Dublin Bay was formed by volunteers in October 2020 over concerns of the rapid deterioration of the quality of the bathing water. The group’s goal is to protect Dublin Bay as an amenity and to ensure it retains its status as a UNESCO biosphere. The group comprises swimmers, beach users, divers and sailors united by a shared passion to protect the amenity.

SOS Dublin Bay launched a petition in November 2020 which got over 19,000 signatures.