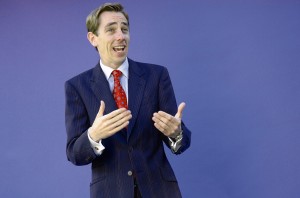 RTE Radio 1 is on the lookout for a new sponsor for The Tubridy Show to replace Benecol. The fee being sought is €265,000 for a year or €150,000 for six months. The show averages 352,000 listeners and the advertiser gets 15 ten-second stings plus five credited promos on other RTE radio shows.