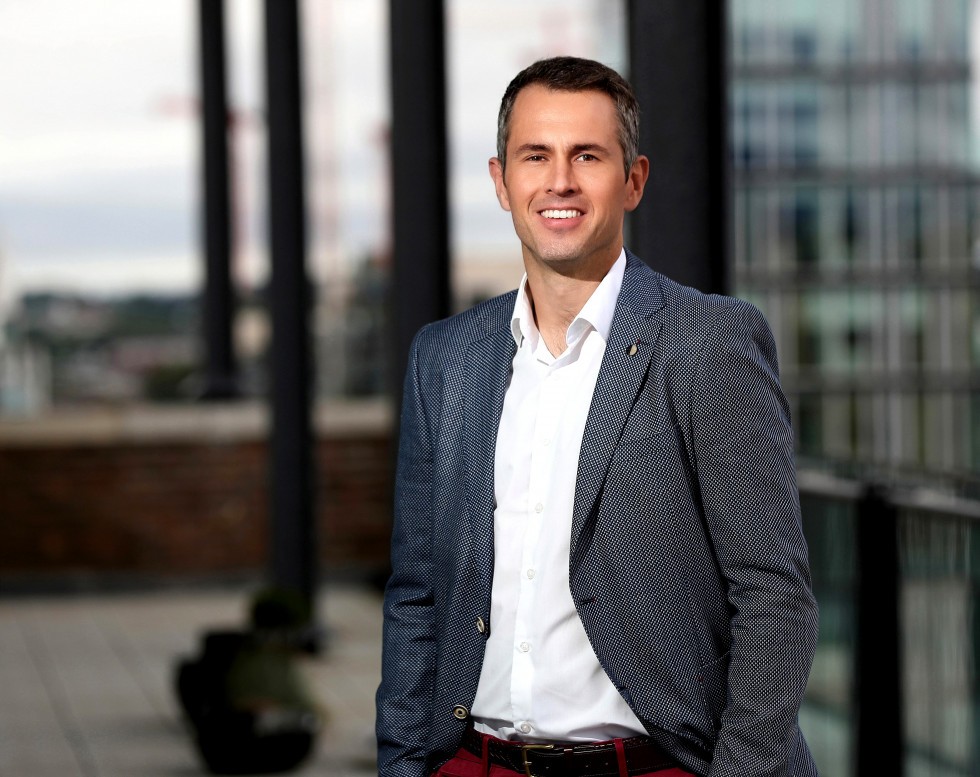 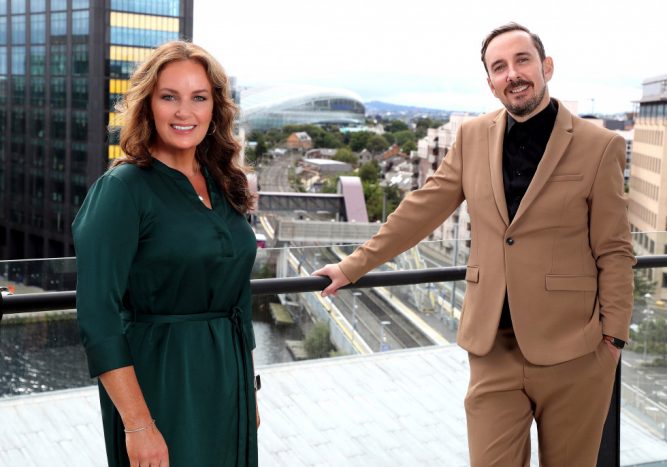 Newstalk has unveiled a new weekday schedule which sees lunchtime presenter Ciara Kelly join Shane Coleman (pictured) as co-anchor of the talk station’s breakfast show. Kelly, who took over from George Hook on the midday slot three years ago, will be replaced by news anchor and Breakfast Briefing and Between the Lines presenter Andrea Gilligan.

Kieran Cuddihy trades early mornings for evening drivetime as he takes over from Ivan Yates on The Hard Shoulder. There was some speculation that Matt Cooper might make the switch from his evening drivetime slot on Today FM to Newstalk. Yates recently brought an end to his media gigs at Newstalk and Virgin Television to pursue other interests.