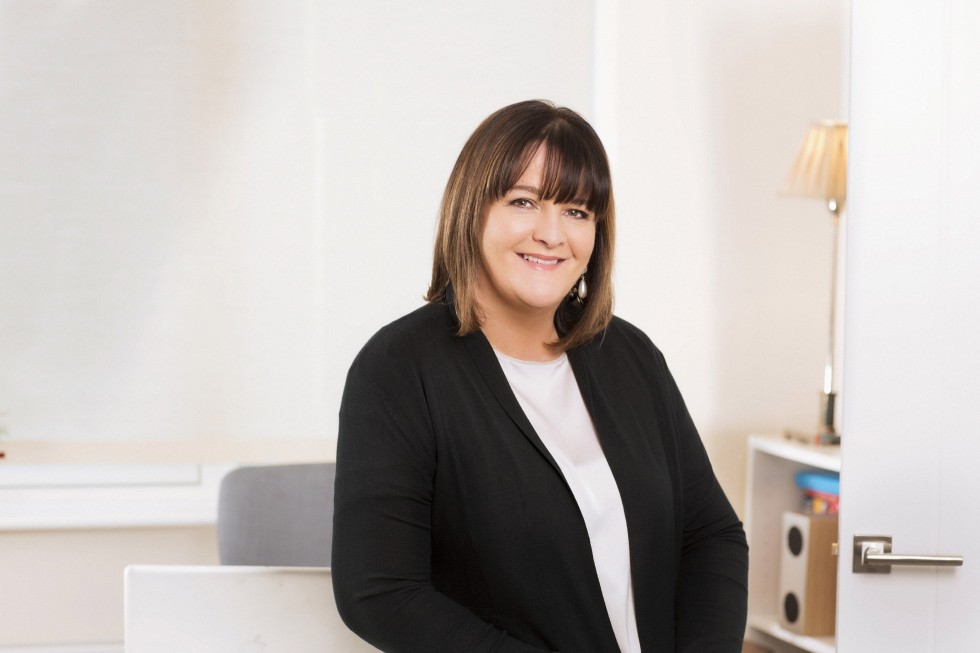 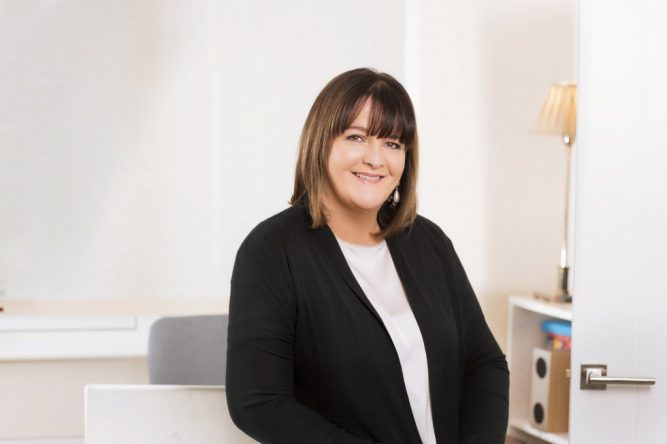 Hegarty replaces Frank Fitzgibbon, who left the Rupert Murdoch-owned News UK & Ireland group in late 2020 after 15 years in the job. She was most recently vice-president digital content at Lonely Planet. She was also previously editor of the Sunday Tribune, editor of independent.ie and deputy editor of the Evening Herald, since rebranded as The Herald.

She is a regular panelist on current affairs shows on national radio.