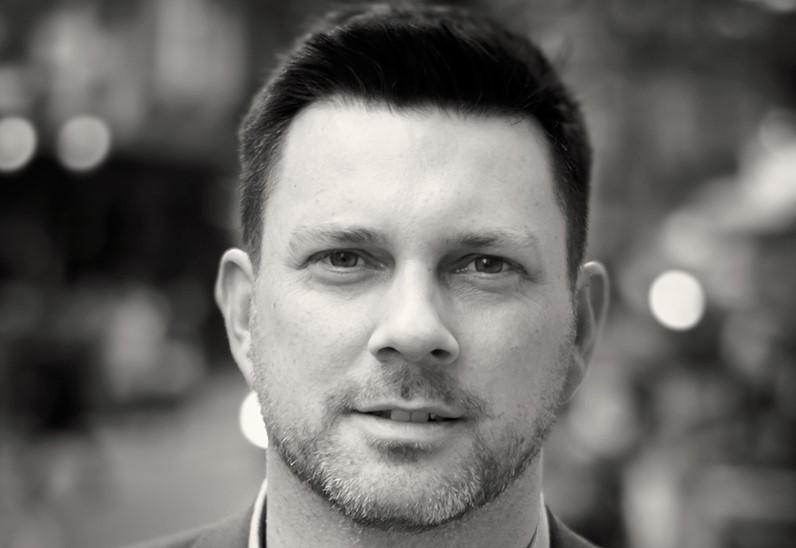 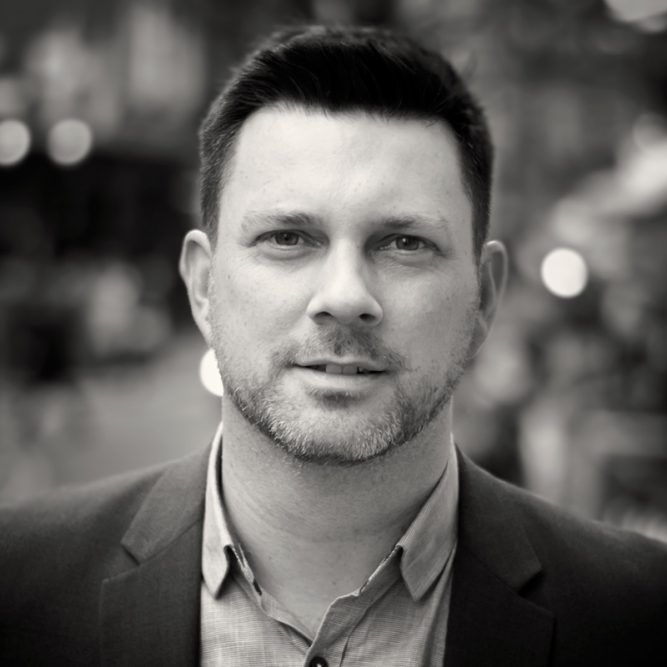 Graham Nolan has been appointed as global innovation director by Accenture, the business group which owns Rothco. He was business director at design agency Fjord for the past four years. Prior to that, he spent five years as head of strategy at CKSK and worked in client service roles at Cawley Nea, TBWA and Pulse. He has a BSc in marketing from TU Dublin.