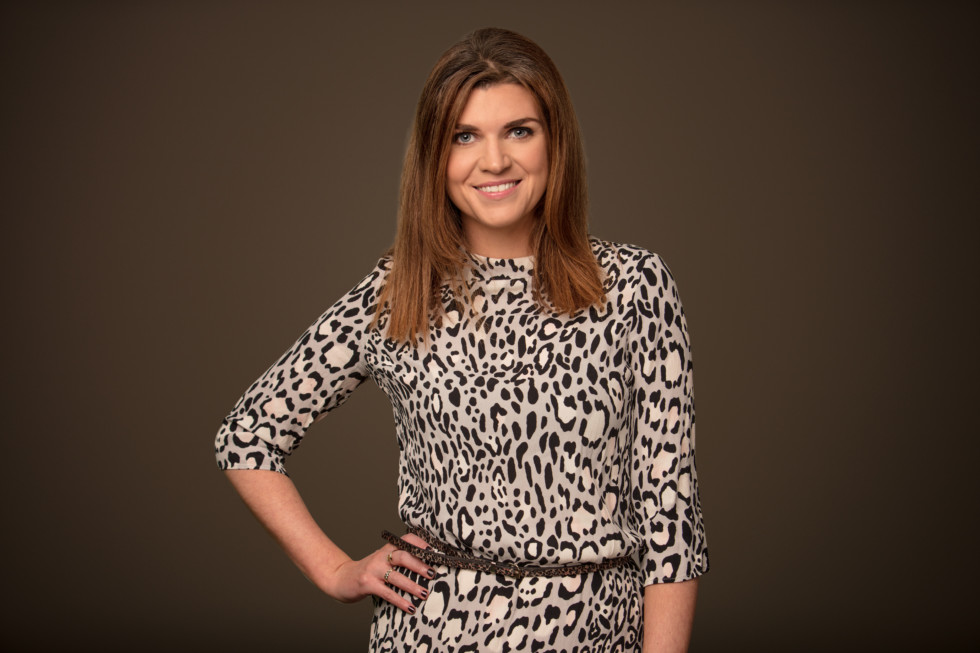 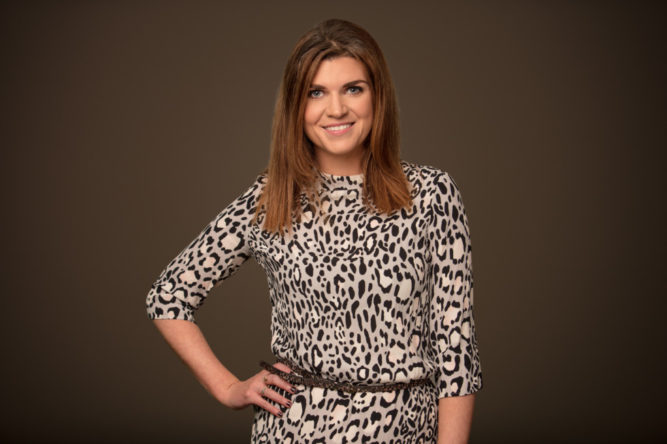 Muireann O’Connell will host a new lunchtime show on Today FM from January 22. The noon to 2pm show will be two-hours of music and talk. Already a familiar voice on the station, O’Connell has presented across the daytime schedule filling in for Ian Dempsey, Dermot & Dave and Fergal D’Arcy in recent times, as well as presenting ‘Saturday Hits’ each week.

She replaces Al Porter, who stepped down after allegations of inappropriate behaviour.

O’Connell has over 12 years radio experience. Originally from Limerick, she started her career with Limerick’s Live 95 before moving to Spin South West in 2007. She then joined Dublin alternative music station Phantom four years later covering for Alison Curtis. In 2012, she moved across the city to 98FM where she produced and presented a late night talk show.

In 2014, she began presenting her own music show on 98FM before joining the breakfast show a year later. She joined Today FM in 2016 presenting a number of shows across day time and weekends. Last May, she started co-hosting the Six O’Clock Show on TV3. Fergal D’Arcy is to extend his afternoon show on Today FM by half an hour, running from 2pm to 4.30pm.

Today FM is 20 years on the air this year.