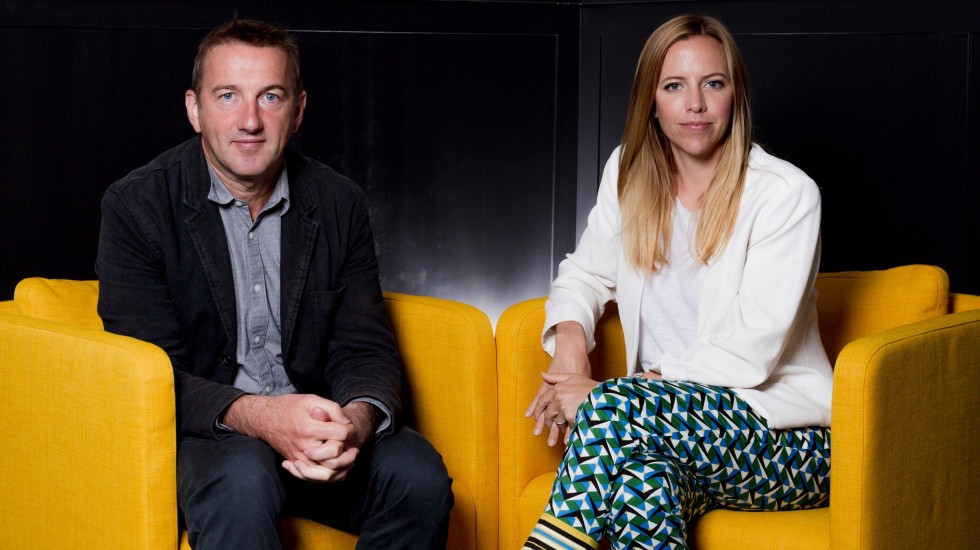 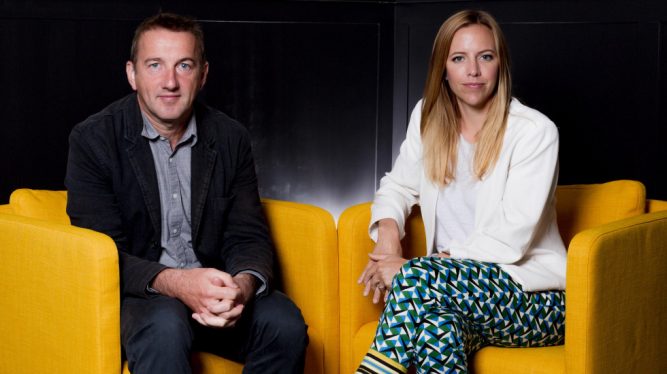 Her client portfolio includes McDonald’s, Honda, Converse, Skittles, Knorr, South African Airways, Durex, Sprite Zero, Mercedes-Benz, Irish Pride and The Irish Times. Her work was honoured at Cannes, D&AD, New York Festivals and the Clios. She was the lead creative on the Commission for Gender Equality campaign which won silver at Cannes for Ad of the Year.

In 2017, she was awarded one of only 12 seats on the Phyllis Project, a global creative leadership initiative launched by DDB to increase the number of female creative leaders in its network. O’Flaherty returns to Ireland after more than 20 years in New York working with various agencies and heading up teams at Tribal DDB, R/GA, Huge and Mekansim.

He has been a team leader on multiple Webby Award honours including MedMen’s The New Normal (winner), Method’s There’s Good Inside (honouree), and McCormick’s FlavorPrint (honouree). He is a founding member of Black and Brilliant, an international advocacy network dedicated to creating a more diverse workforce.

He is a mentor at the T. Howard Foundation, which helps minorities start careers in media and entertainment. Rory is a member of Google’s Performance Council. He is a guest lecturer at Columbia University in the City of New York and Temple University in Philadelphia.