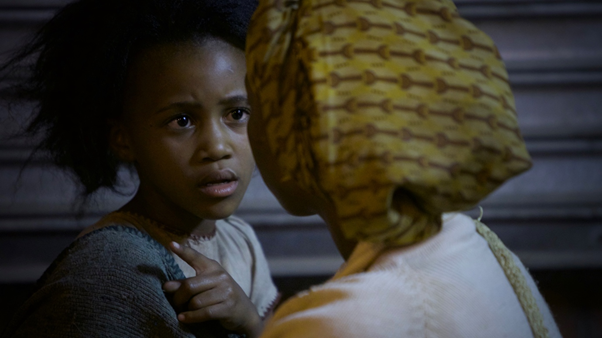 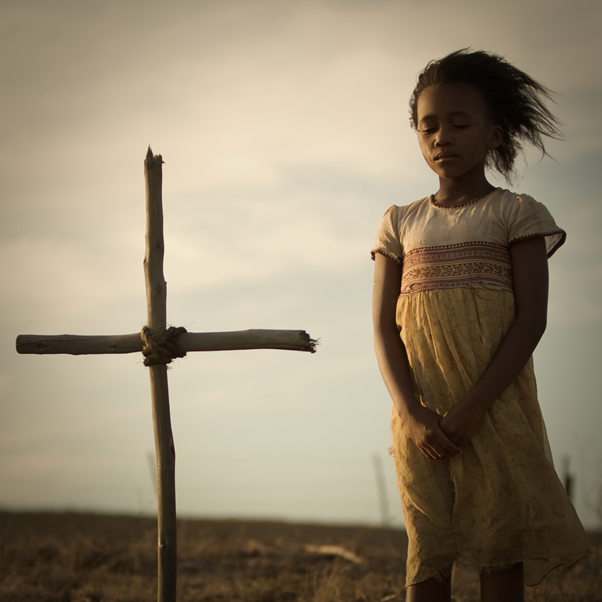 Trócaire, the Irish overseas development agency, has launched its annual Lenten appeal with new TV and radio ads created by Ogilvy & Mather. The ads highlight the impact of Trócaire’s work with families in developing countries. Building on Trócaire’s ‘Until Love Conquers Fear’ from last year, ‘The Search’ tells the story of a young girl, Dawa who, when her parents die, is forced to leave her village and try to survive on the streets of the big city.

A caring neighbour, with the help of Trócaire donations and initiatives, comes to the city in search of Dawa and eventually brings her home. The campaign was developed by a team led by Gwen Dempsey, Trocaire’s fundraising and marketing and Mike Garner at O&M. The TV commercial was directed by Brian O’Malley of Red Rage and produced by Gary Moore.

The cinematic piece of drama features a song called ‘Don’t Panic’ by American indie pop singer Clairity. The song was originally written by Coldplay, who allowed Trócaire the usage rights to the song. The ad is aired on all Irish TV stations, including Channel 4 in the North. A radio spot, voiced by acclaimed actor Barry McGovern, goes out on national and local stations.

The slogan ‘Until Love Conquers Fear’.

The commercial was shot by Mannie Ferrera, who worked on Neill Blomkamp’s District 9.

Julita de Wet was the stylist.

Trócaire is the overseas development agency of the Catholic Church in Ireland.