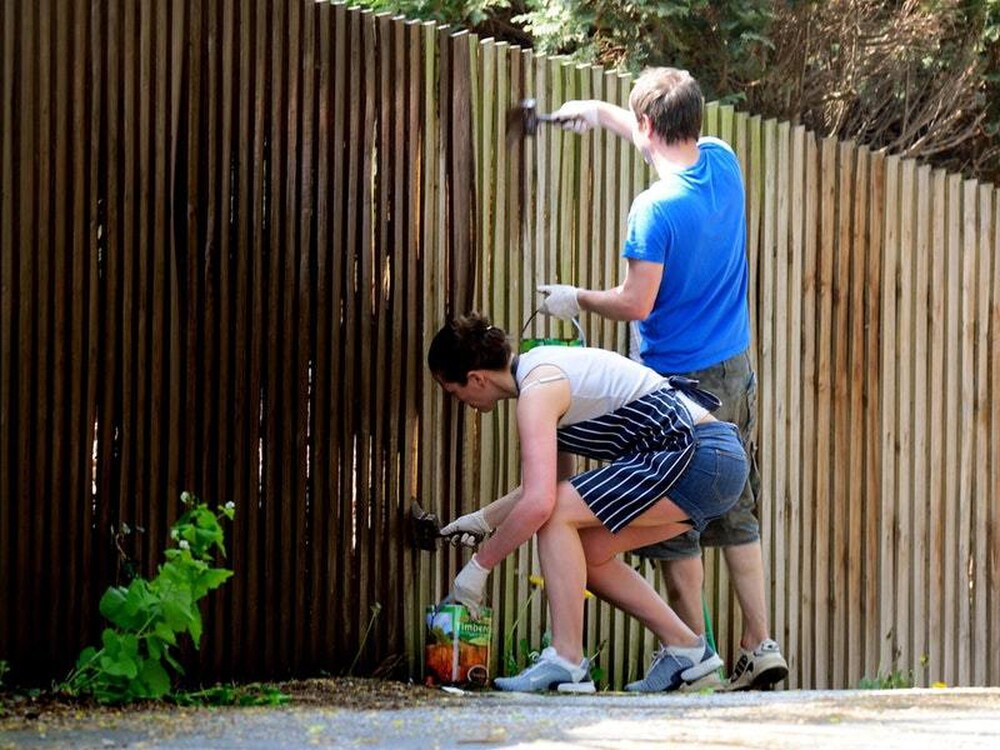 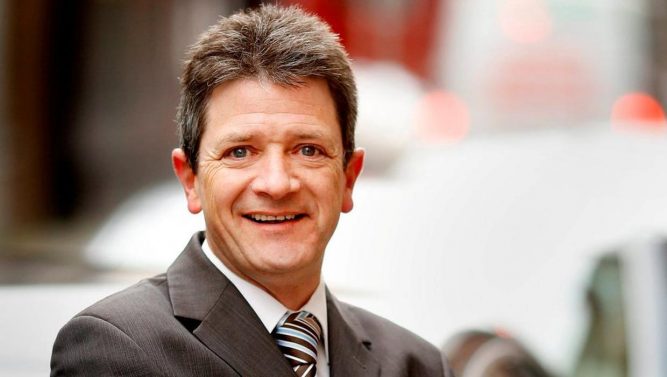 Just under 13 per cent of Irish homeowners have managed to do some sort of damage to their property while attempting DIY, a home insurance survey by the AA shows. With many people taking advantage of the time at home during the Covid-19 crisis to carry out some DIY work, the AA is urging people to check on their home insurance cover before starting jobs.

The survey found that just over one in eight admitted that their attempt at DIY had ended in some form of damage, with men slightly more likely to have damaged their home while attempting DIY work than women. Almost 16 per cent of men surveyed admitted that they had caused at least minor damage to their home compared to nine per cent of women.

Conor Faughnan (above), director of consumer affairs at the AA, said there was anecdotal evidence of increased sales at hardware stores as many people use the extra time at home to carry out minor tasks that they had put on the long finger. Of the 13 per cent who admitted to causing damage due to DIY, four per cent paid for the damage to be fixed themselves.

Some eight per cent of respondents reported no cost in repairing the damage.